This spring, a group of 18 Plaza Middle School eighth-graders joined a Chesapeake Bay Foundation team on the Jenny S and spent the weekend in Port Isabel, an island in the middle of the Chesapeake Bay. 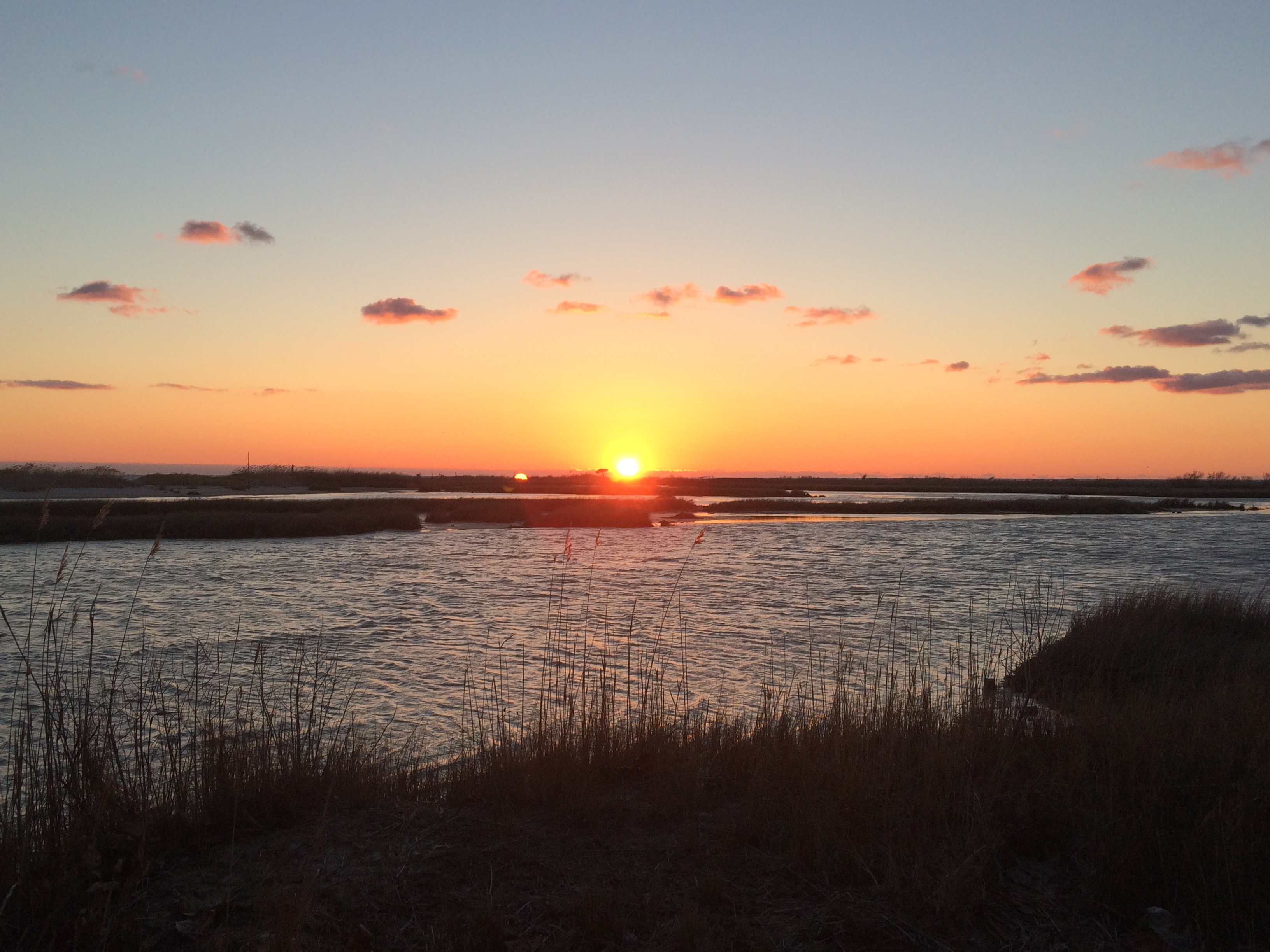 Students prepared their own meals, used a compost system with no running water, used a three-sink dish-washing system, and “lived life” in the Bay as part of a Living Green Challenge against other schools in the United States. 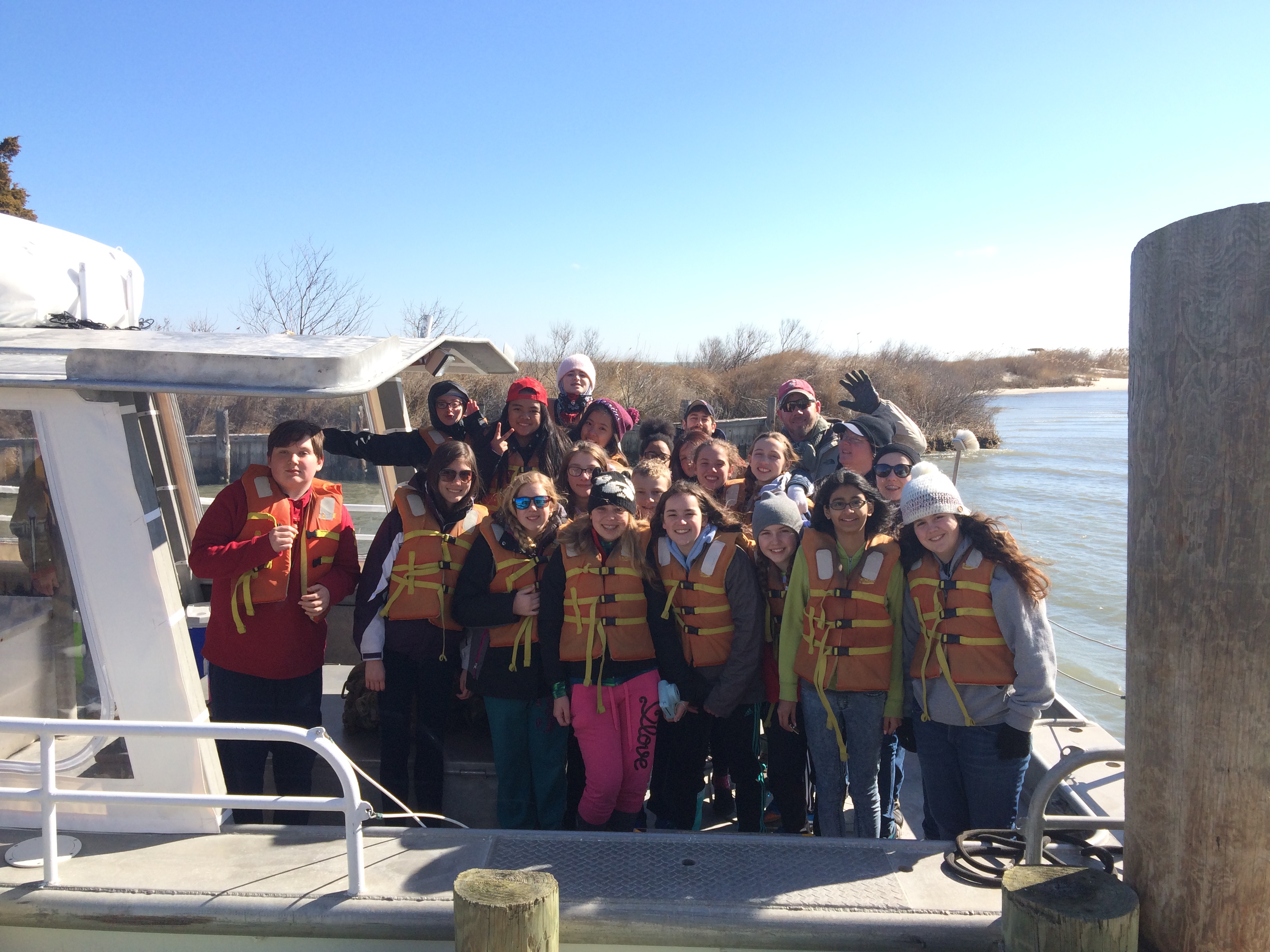 The group was in first place after their last trip, using only 1.45 gallons of water per person, identifying 114 species, and using only one bag of trash for the entire weekend.

The students went crabbing, marsh-mucking, canoeing, dragging for oysters, and explored deserted islands in the bay. They learned about sustainable living, and life as a waterman. 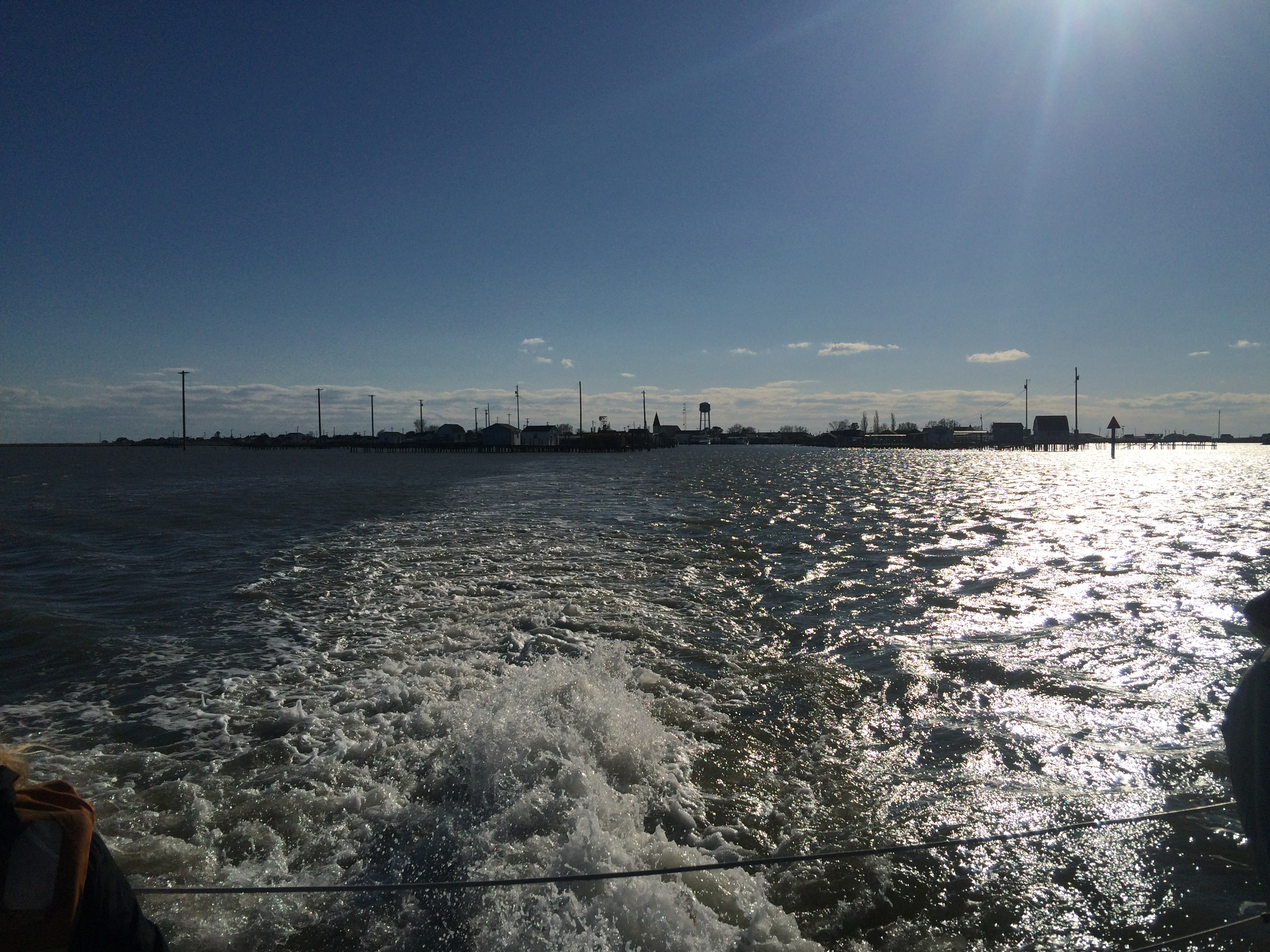 The students we given a scavenger hunt on Tangier Island that required them to get from the dock to the museum at a specific time without a watch – meaning they had to get help from the Tangier locals. They each had a specific list of questions to share later that night. Because of the cold temperatures and high winds, they spent majority of the time on Port Isabel. They observed a bald eagle’s nest, invasive species on the island, went “progging” (beach combing), and had to construct a bridge from drift wood to get across a stream in the marsh. The students identified 76 species on the island and did a water quality analysis that will be reported to Virginia and Maryland’s state departments.

Before leaving, they donated all of their leftover food and materials to needy families on Tangier.