For the seventh consecutive year, VBCPS outperformed the nation on the SAT college-entrance exam. VBCPS also achieved the highest scores among school divisions in Hampton Roads.

According to data released by the College Board last week for the Class of 2017, VBCPS’ overall mean score was 1091 compared to the nation’s 1044 for public school students and 1060 for all students, which includes home-school, private and parochial school students.

On another key SAT measure – college readiness benchmarks – VBCPS’ Class of 2017 also bested its peers across the country. These benchmarks indicate a high likelihood of a student’s success in college. Of the 3,001 Class of 2017 students who took the SAT, 81 percent met the reading and writing benchmark, compared to 70 percent of students across the nation. In math, 52 percent met the benchmark compared to the nation’s 49 percent. 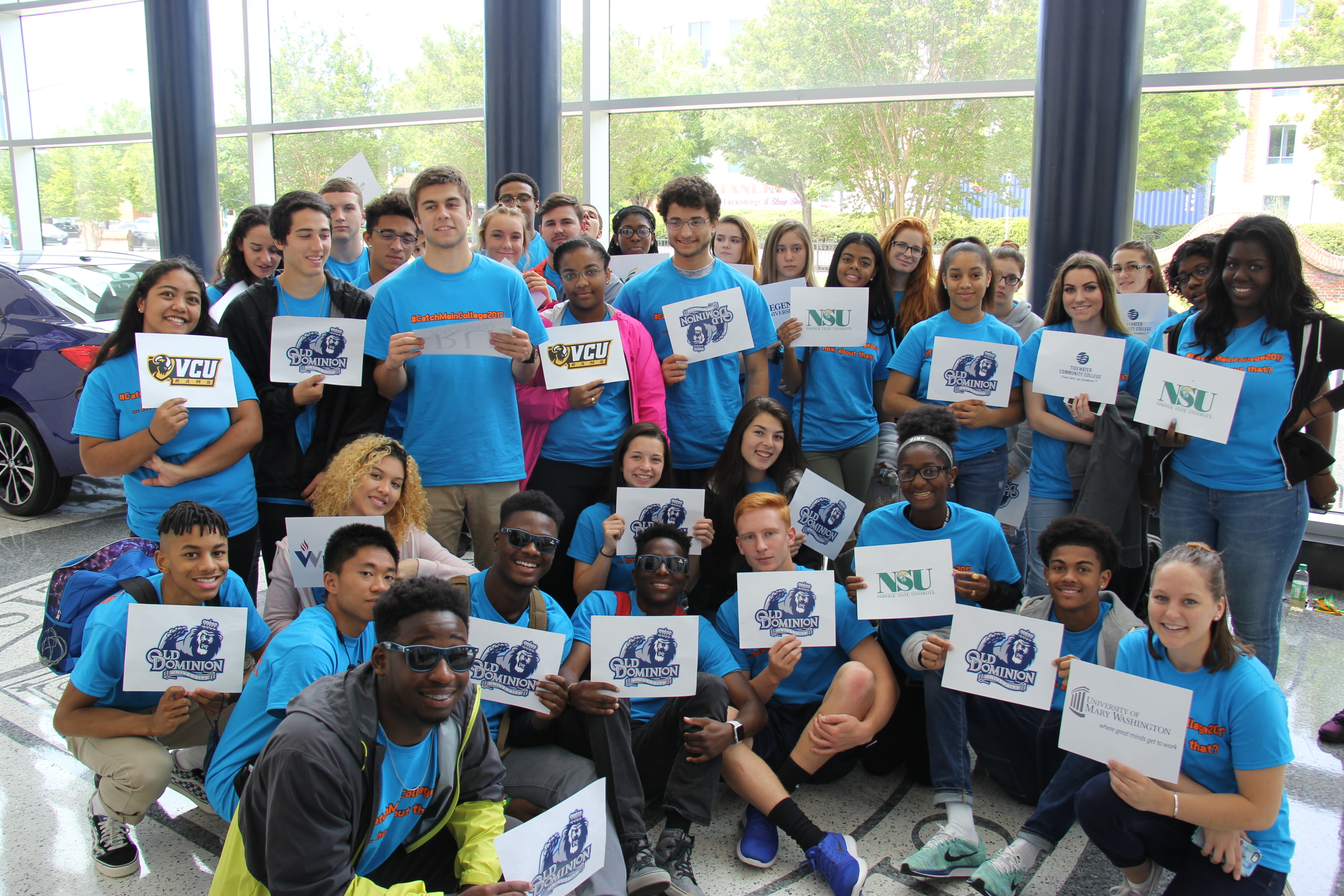 In a short stroll down the main entrance hallway at Landstown High School March 19, you could hear eight different languages being spoken, witness two kinds of dancing, learn how […]