Congratulations to the Class of 2017 for achieving the school division’s highest graduation rate and lowest dropout rate. 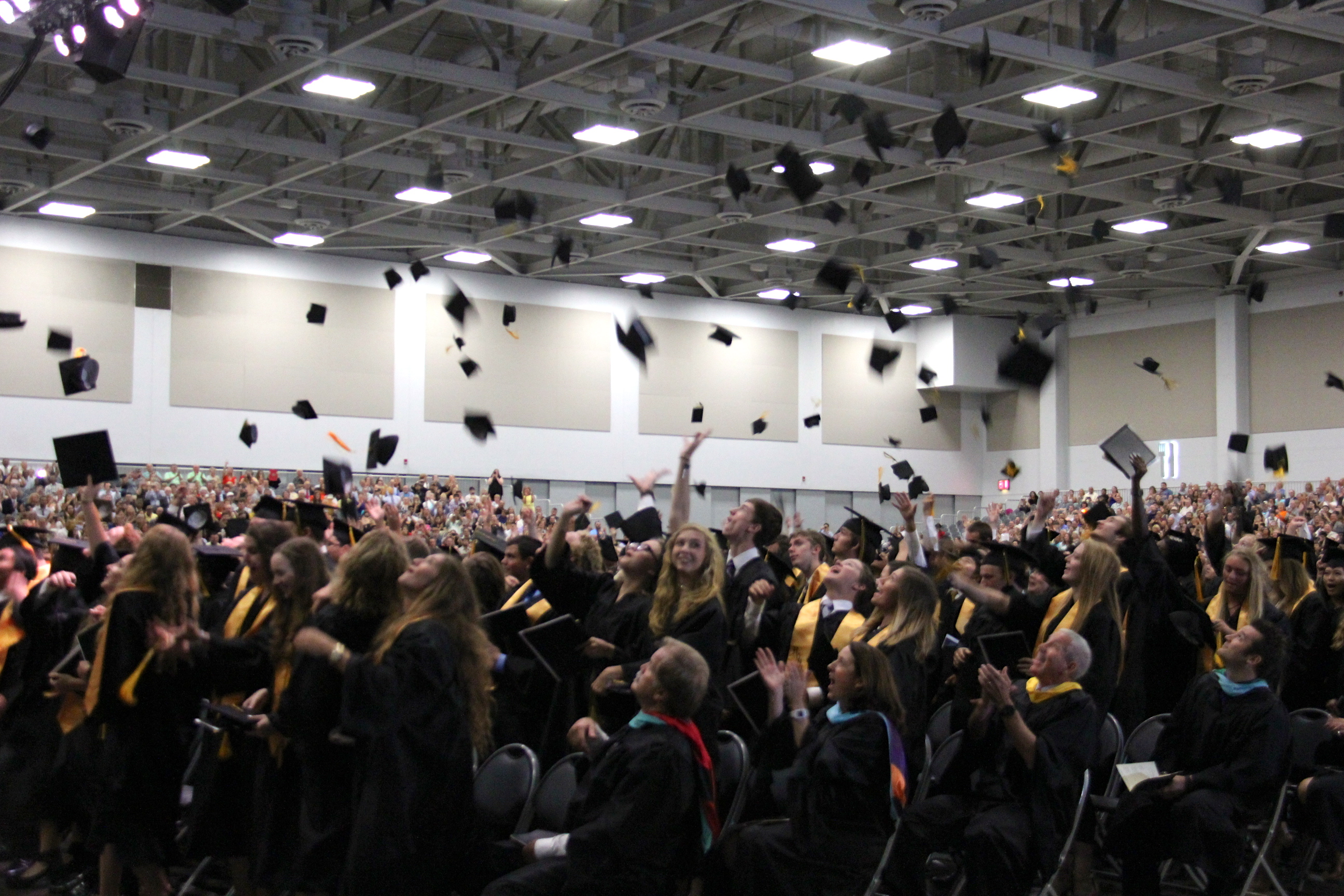 These two rates are the highest graduation and lowest graduation rates for the school division since 2008, when the VDOE began collecting data for these reports.

Superintendent Aaron Spence in a school division press release, congratulated students, teachers, staff and administrators for their continued focus on the needs of students.

This year’s data are continuing good news for the school division which also leads the region and outperforms the nation in SAT scores; achieved 100 percent SOL accreditation; and was recognized by the Governor and VDOE with VIP Awards for exceeding state and federal accountability standards.

Learn more about on-time graduation and dropout rates by visiting the VDOE’s website.