“But I couldn’t sleep,” the Ocean Lakes High School (OLHS) junior recalls. “I had to stay up and look in the portal and when I saw the score, I was so excited.” 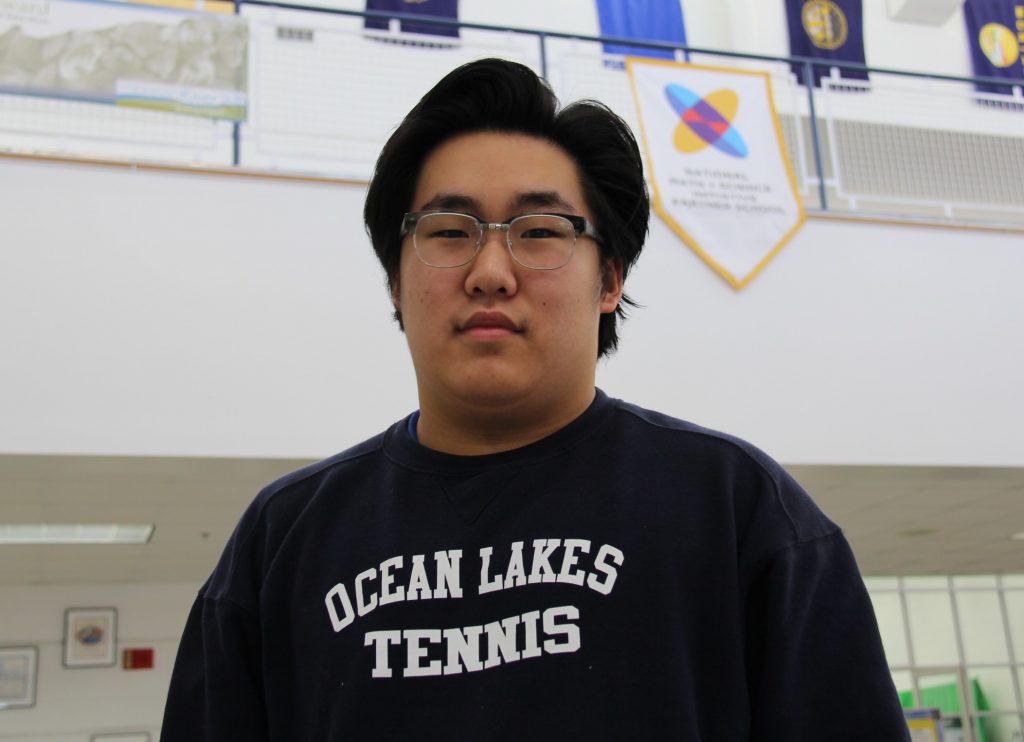 Do, a student in school’s Math and Science Academy, was sharing what it was like to find out that he had achieved the highest possible composite score of 36 on the ACT.

Earlier that summer, fellow OLHS student Cole Faggert, who is also in the school’s academy, experienced a similar surprise.

“I knew the results were coming out that day and while I was at Chick-fil-A picking up some food I saw it on my phone while I was waiting in line,” the OLHS senior recalls. “I was really excited. You could see that I was excited and shouting and stuff.”

Faggert had just learned he earned a perfect 1,600 score on the SAT. 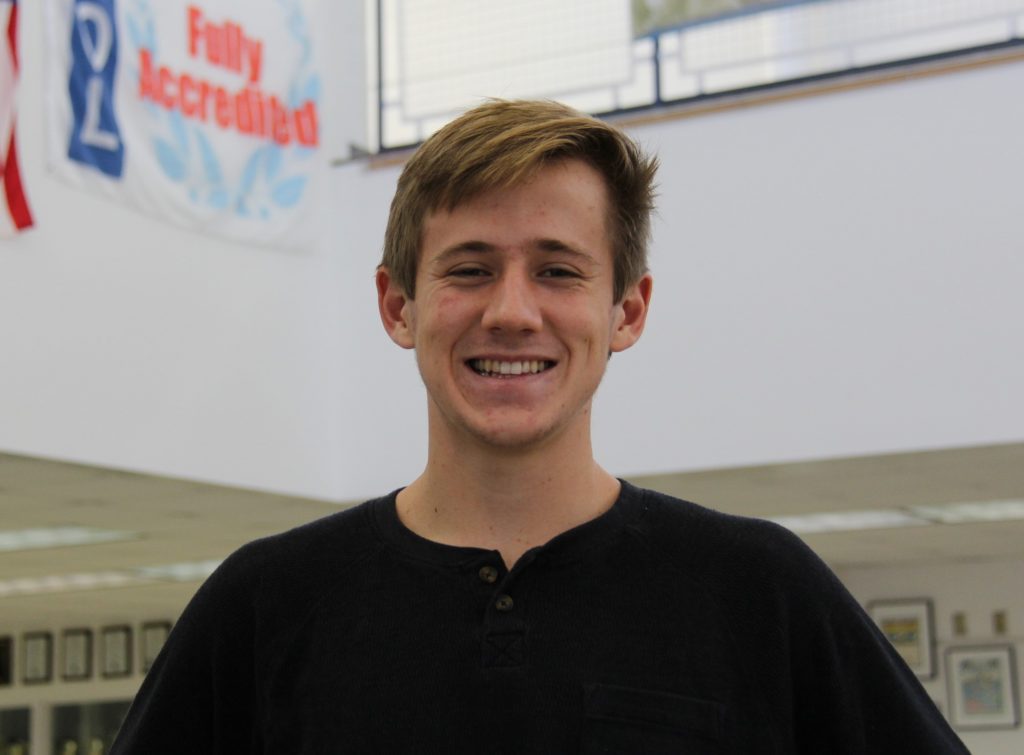 So did he tell anyone at the restaurant?

“No. I told a couple of my friends later, but no one there.”

For Faggert, the third time was the charm.

“My first time I took [the SAT] was freshman year –  just to get the layout to see what it was like,” he stated. “I took it again middle of junior year. I did fairly well at 1,540, but I winded up taking it again in summer.”

When asked what his advice would be for others who are preparing for college admissions tests, he emphasized two things.

“Definitely figure out how to make the time work for you,” he stated. “You don’t want to end up with all of these questions to bubble in at the very end, so try to get the time under control. Start to think about what kind of questions they are going to ask you while reading questions and that will save you some time.”

His other piece of advice: “Just practice. A lot of people just go in to see how they are going to do, but there are a lot of good resources online or the free Khan Academy which gives you the questions that you missed on past [practice exams] so you can improve on that. That is what I used.”

Faggert does know how to make the most of time. A track and cross country runner, Faggert is involved in numerous school clubs, including National Honor Society where he serves as the community service chairperson. He is also interested in science and has participated in many NASA summer programs where students study science, technology, engineering and math (STEM). He hopes to work at NASA after college and has applied for early admissions to the Massachusetts Institute of Technology (MIT), the California Institute of Technology (Cal Tech) and the University of North Carolina at Chapel Hill.

“Practice tests I think by far are the most helpful thing to do,” he said. “Don’t get discouraged if you don’t do well because you really can improve.” He took the ACT twice.

He agrees with Faggert that time management is also key.

“I think the test itself isn’t too hard. It’s a big time crunch,” he said. “The questions that are asked aren’t too difficult. I think if given enough time anyone can get a perfect score, but it’s just they give you so little time. You really have to be good with your pacing. That’s a big part of it.”

Like Faggert, managing time is also something Do has mastered since he is also involved in a myriad of sports and clubs. Some of those are varsity tennis, Latin Honor Society and Future Health Professionals. Do is exploring his college options and hopes to pursue a career in medicine.

Another skill Do won’t boast about, but that his mom was proud to share that he has mastered is solving the Rubik’s cube. According to her, he can solve the puzzle in a few seconds and complete it one-handed in under a minute. That skill led Do to start a [Rubik’s] Cubing Club at his school.

Learn more about Do’s and Faggert’s achievement by reading our press release. Or, to find out more about SAT preparation support the division offers through the PSAT 8/9 visit vbschools.com.