From parades to pep rallies, schools across the division are finding creative ways to show their support for students as Standards of Learning (SOL) testing gets underway. Some schools have even produced videos to popular tunes with SOL-themed lyrics.

Here are links to 2017 videos from four elementary schools:

This is not the first year that schools have produced videos to share encouraging words and motivate students with music.

According to Hermitage Elementary Principal Holly Coggin, her school’s 2016 video reached more than 43,000 views and was even featured in local media as well as in a newspaper in England.

White Oaks Elementary Principal Stephanie Haus says that her school’s video “builds teamwork; is a stress reliever; and is enjoyed by students and staff.” The video was shown at the school’s SOL pep rally, the fifth-grade Jeopardy Challenge and online via Twitter, YouTube as well as the school’s PTA’s Facebook page.

With their teachers and staff members cheering them on, VBCPS students are ready to rock the SOL tests! 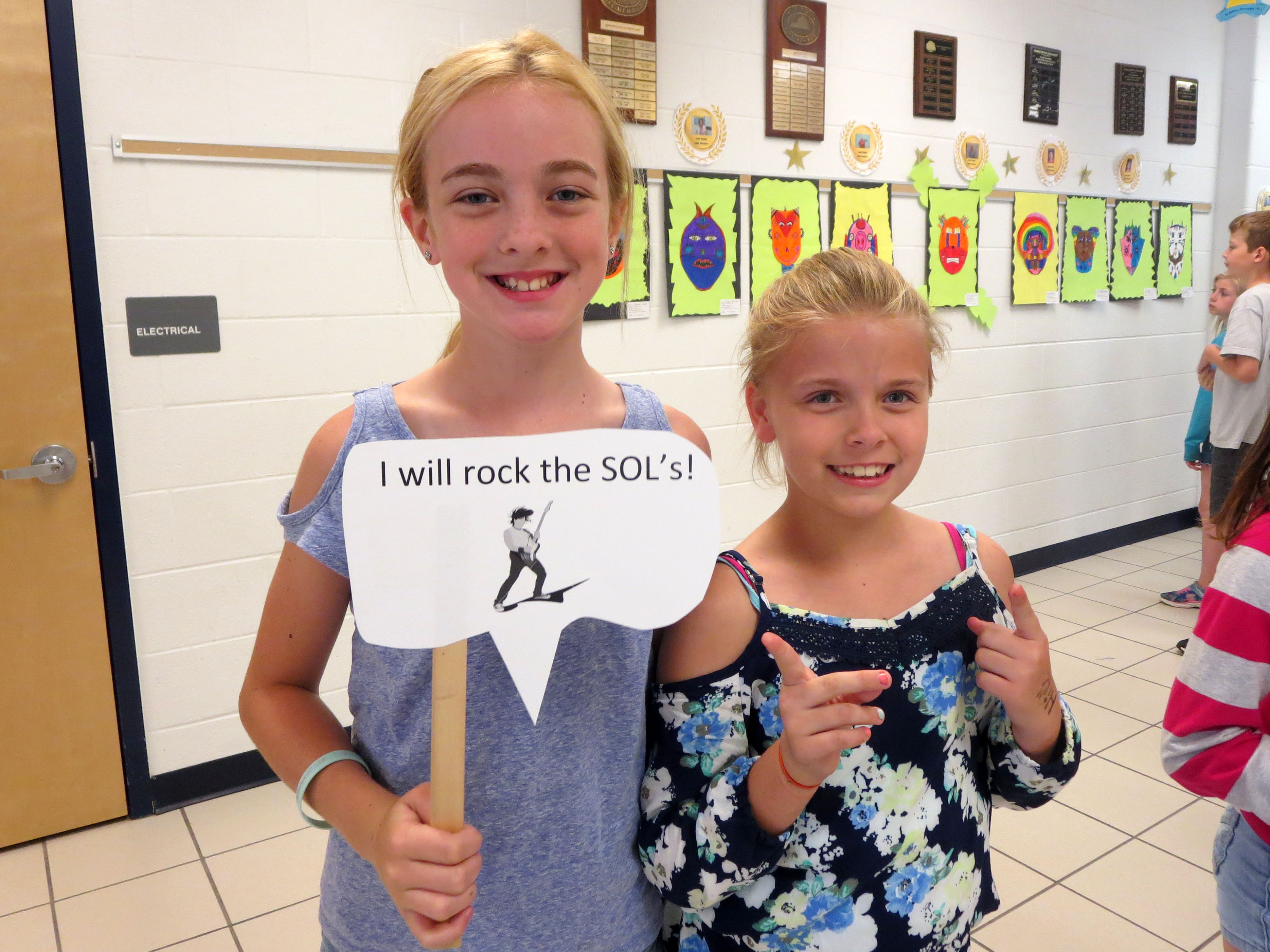