When it comes to fish, Salem High School ninth-grader Abby Fedorowicz says she has earned a reputation. 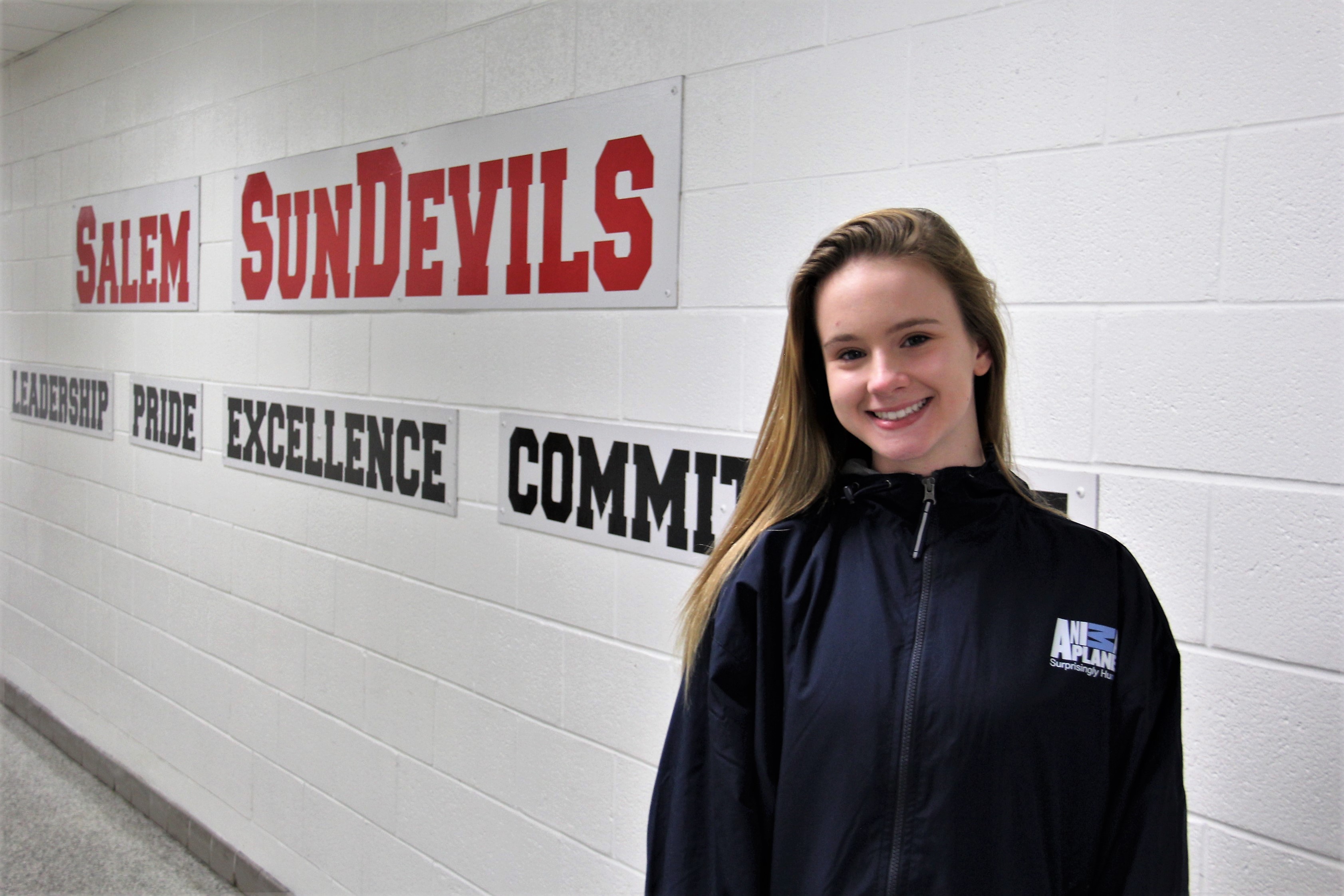 “I’m kind of a fish nerd,” she explained. “When I was like 9 or 10, I got a betta fish and that blossomed into two different tanks. So I have two tanks in my room – a goldfish tank and a tank for tropical warm fish. Just growing up, any time we’d step into a Pet Smart I’d find a fish person and ask them all these questions. They knew exactly who I was.”

Her fish fascination also has earned Fedorowicz a role on “Tanked Jr.,” a new Animal Planet short series that premieres with the new season of “Tanked” Friday, March 30 at 9 p.m.

For new viewers, “Tanked” features the owners of Acrylic Tank Manufacturing who build “awe-inspiring tanks and aquariums for celebrities and athletes, luxury hotels and casinos, Fortune 500 businesses and private homeowners,” according to the Animal Planet news release that announced the television series’ new season.

Abby Fedorowicz and her friends take you through a step-by-step process of how to build fin-tastic fish tanks! Each short is five minutes long and will air during the TANKED premieres and also be available on Animal Planet GO. They will feature unique themes such as a Safari Tank, a Carnival Tank and a Robot Tank. The results are fishy-fun tanks that will inspire viewers to design fish tanks of their own! 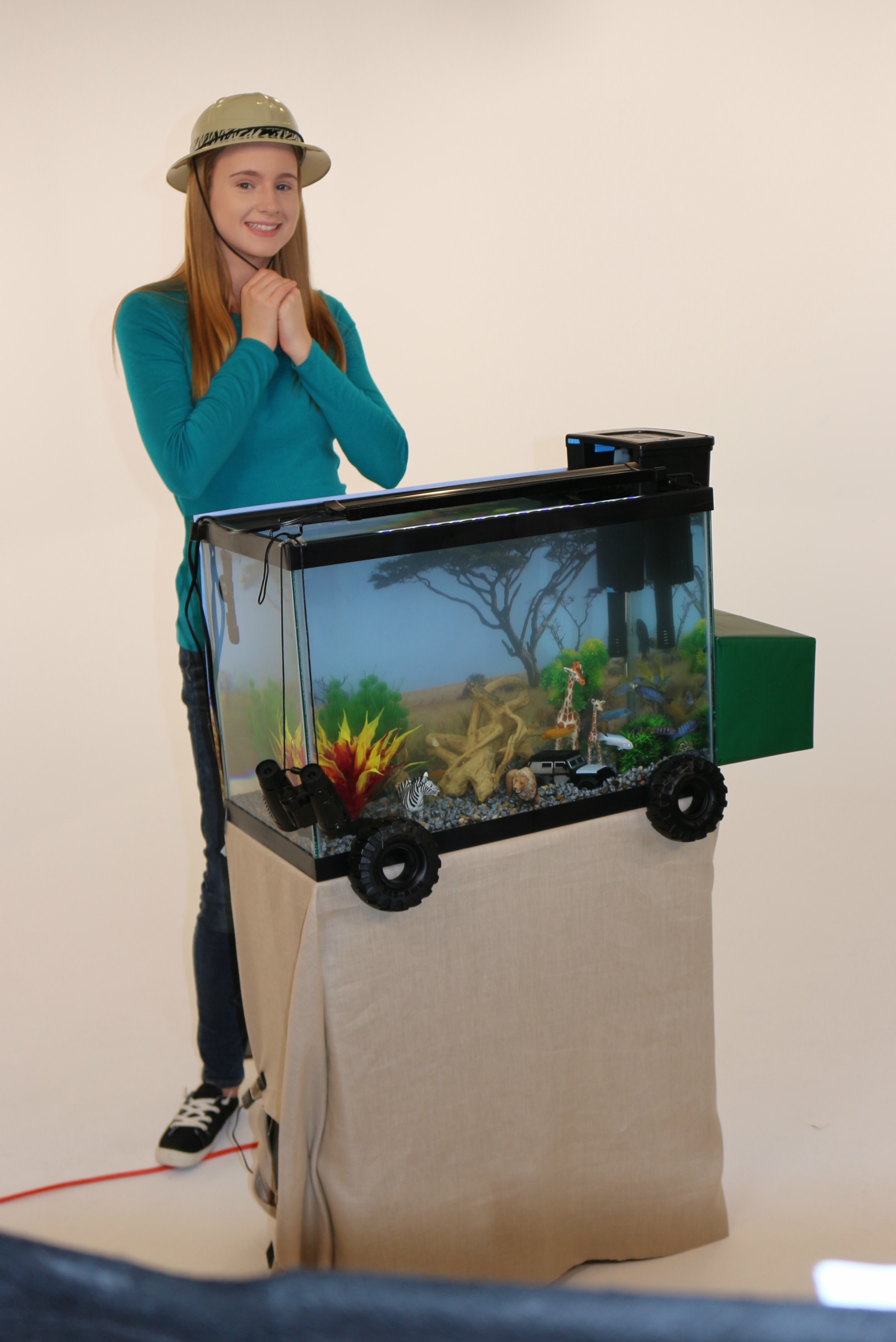 Fedorowicz credits her “years and years” of taking care of fish as preparing her for the audition that landed her the role.

“We basically had to come in with a poster board of a fish tank we would want to have and what it would look like, so I just drew one of my tanks. They were asking me different questions and I could tell that, pretty much from the start, they were kind of impressed that I knew a lot.”

The aspiring actress, a student in the Visual and Performing Arts Academy at Salem, also has appeared in a short film and commercials. She is hoping for a callback from her recent audition for the lead role in a film in which she would be a competitive swimmer, a role she also plays as a member of Salem’s swim team. Additionally, Fedorowicz is involved with Hurrah Players as an actress and camp counselor.

In the meantime, she encourages everyone to tune in March 30 to watch “Tanked Jr.”

“It’s something you can do in your own house, and I think it’s really easy to do. Especially if you already have a fish tank, it could just come down to decoration, and I think it really brings out the creative side in people,” she said.

The self-proclaimed fish nerd added, “And I think it’s cool to see all these different fish and to learn about different fish that you don’t see every day in a pet store.”

For more information about “Tanked Jr.” or “Tanked,” visit www.animalplanet.com. 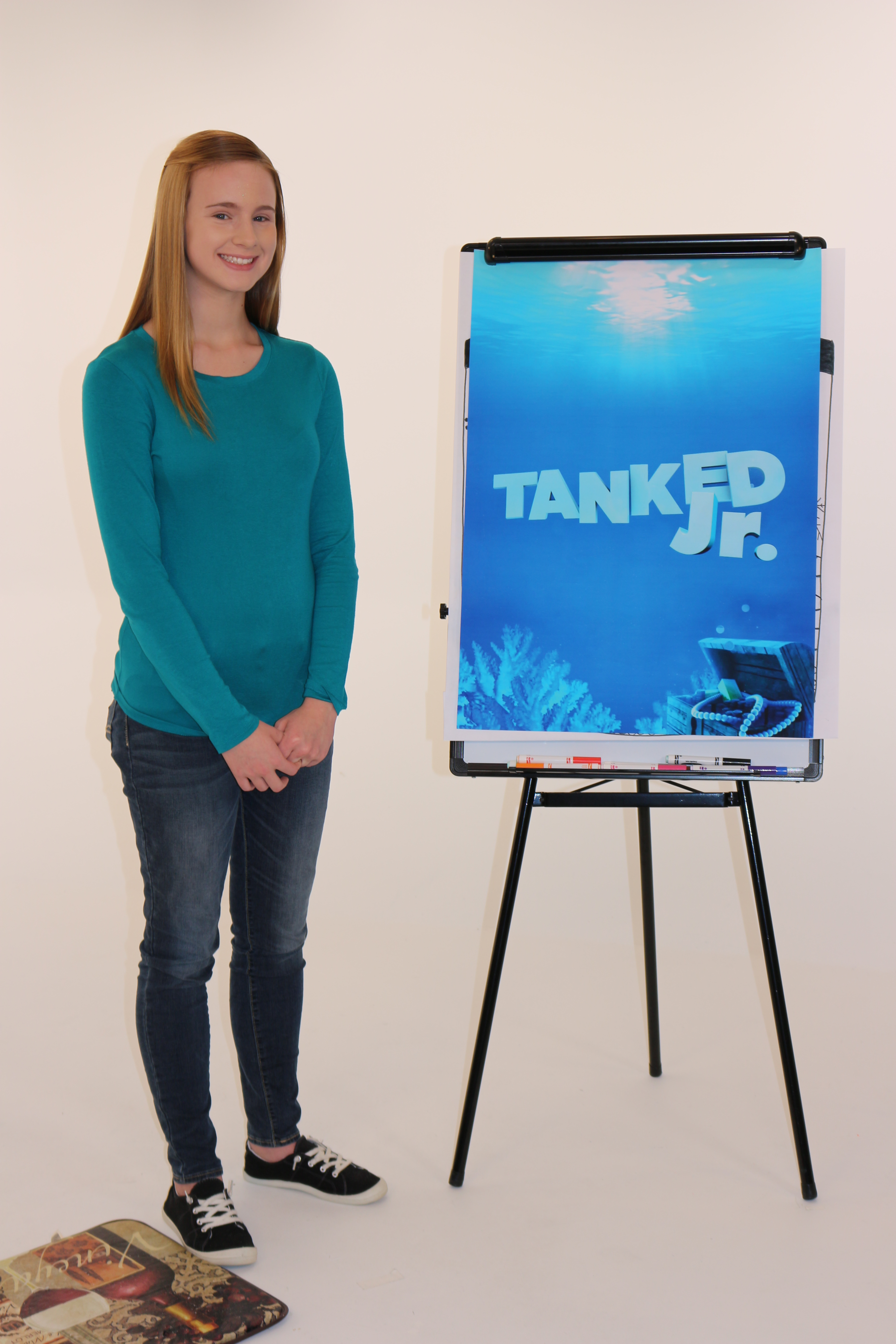