For Landstown Eagles, a very familiar face has made it to prime time.

2008 Landstown grad Brandon Showell has made it on “The Voice,” the NBC reality show/musical competition. During his blind audition, Maroon 5 lead singer and Voice coach Adam Levine quickly added Showell to his team to compete this season.

“I’m ridiculously excited,” Showell said during a phone interview. “I remember talking about wanting to be on ‘The Voice’ years ago. I’m humbled.” 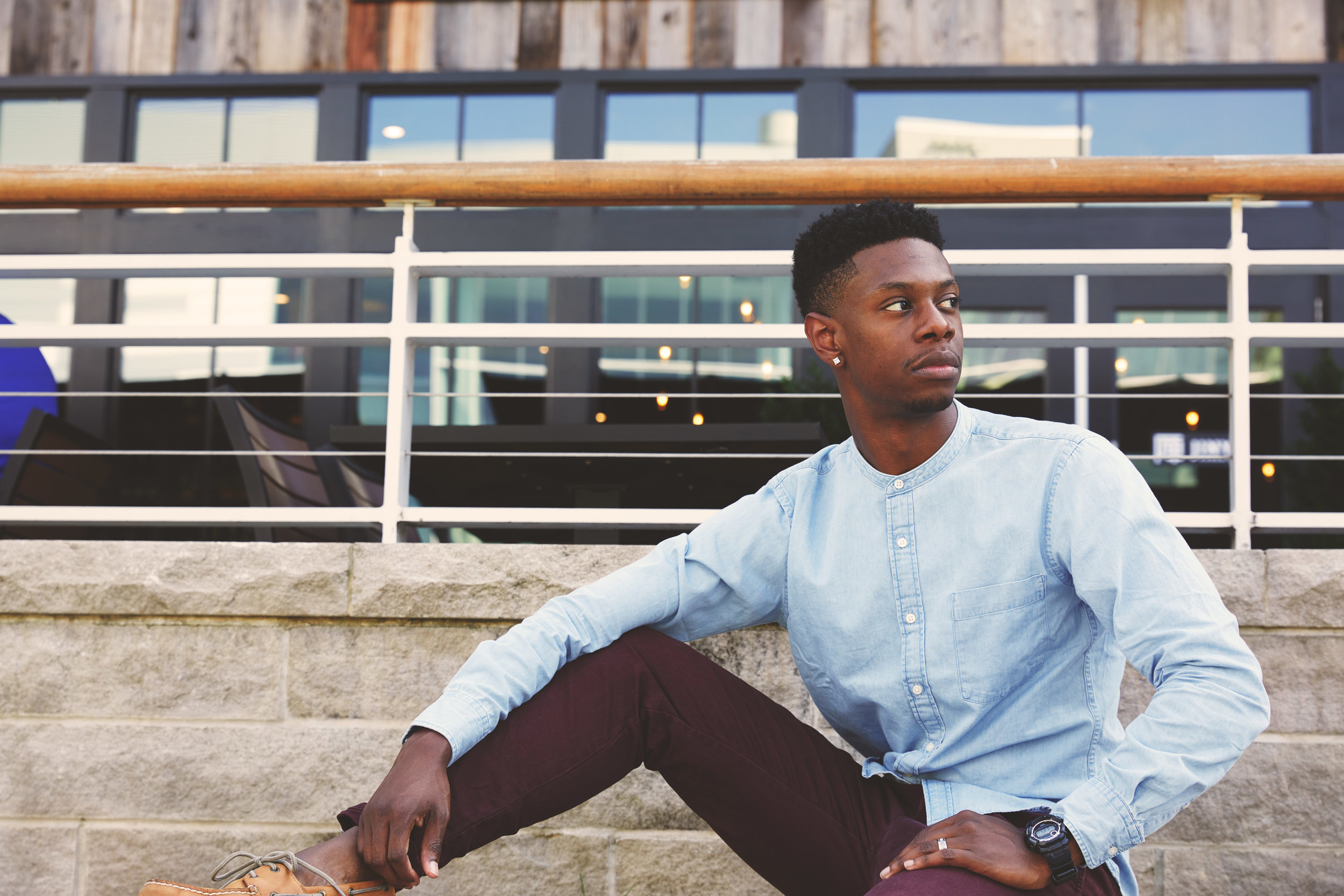 Showell has always been a performer – the former senior class president was a member of Landstown’s madrigals, thespian society, senior honor choir. The list went on and on.

“Anything performing arts, I was a part of it.”

Following graduation, Showell attended George Mason University, where he majored in English and music. With his college degree in hand, he began pursuing his dream of performing – in any way possible.

“I began an audition spree. Whatever I could find, I auditioned,” Showell said. He would eventually land a job with the Caribbean cruise line, performing shows five nights a week.

However, Showell knew that his dreams were bigger than the cruise ship.

Showell, who is classically trained, worked with a pop vocal coach for a year to prepare for his audition on “The Voice.”

And, Showell has made it through.

“I feel great, I feel relieved, I feel excited about the reception of what I did,” he said. “Along with connecting with me vocally, people really connected with my story.”

And as for what it’s like to work with Levine?

Showell said he does keep in touch with some of his teachers – from both Landstown and from when he attended Corporate Landing Middle School. He also shared that if he could give any advice for students today, his message would be simple: Don’t settle

“Go for what is going to make you happy in life. Go for it. If you fall on your face, it’s ok,” he said. “I would say continue to challenge yourself. If something doesn’t work out, keep going. That’s the only way you’re going to get where you want to be.”

History enthusiasts of all ages packed the School Administration Building Feb. 21 for the Daughters of the American (DAR) annual awards ceremony. “This is such a wonderful event each year […]