But this is not an ordinary family vacation—in fact it’s not a vacation at all. Although he’s been to India many times, this trip is different. Senthilkumar was recently named the grand prize winner in a global competition to change the world. 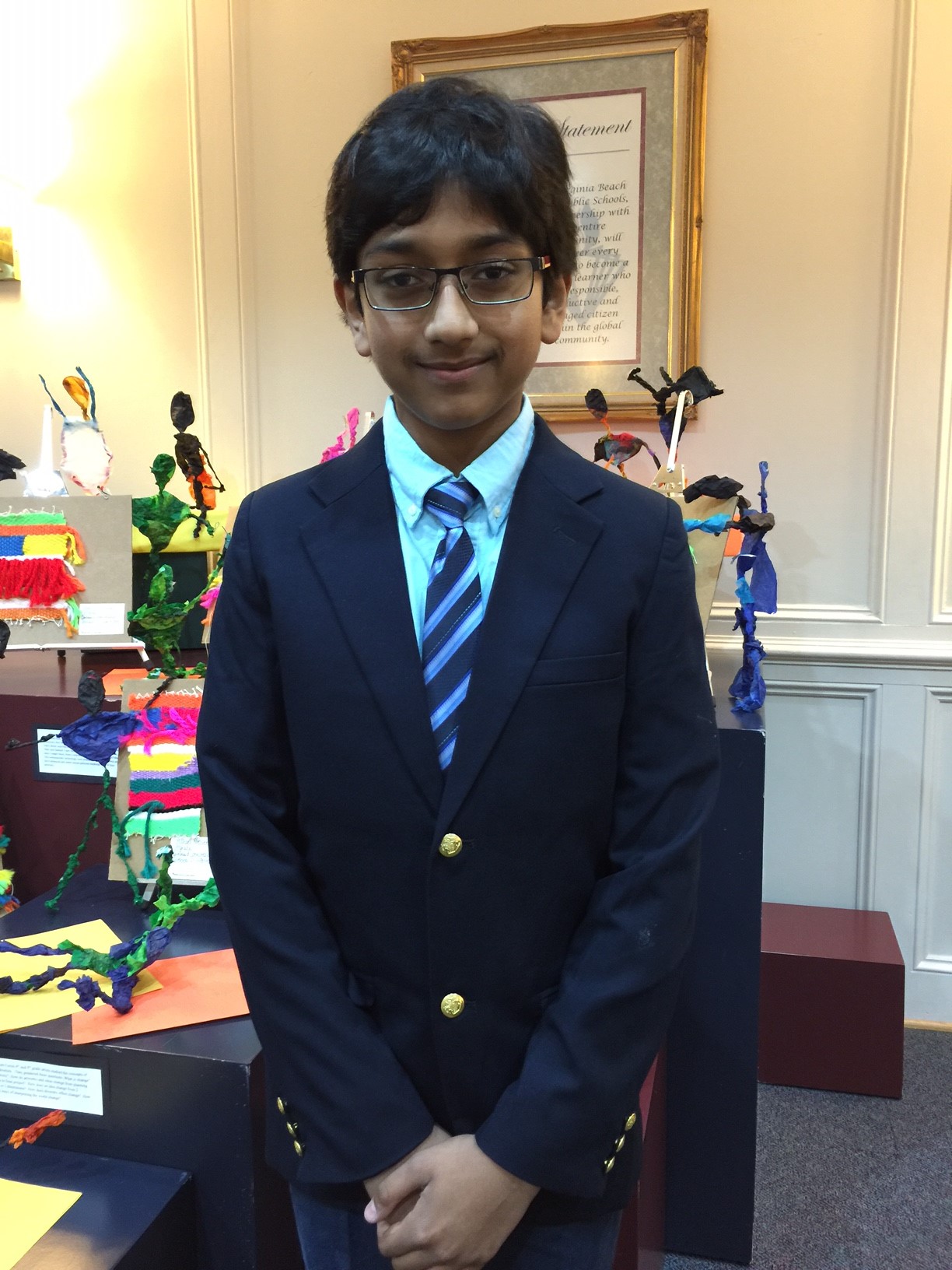 With more than 34,000 votes cast online worldwide amongst 800 ideas, a project to help curb childhood obesity in India developed by Senthilkumar emerged as the grand prize winner in the American Field Study (AFS) Project Change grant. AFS is a leader in intercultural learning and international exchange programs in more than 40 countries for 65 years. Now, the organization is hosting a competition to inspire students to share their visions for global change.

“My parents have consistently reminded me how fortunate we are to live a life of abundance while many children in India go to sleep hungry,” Senthilkumar shared.

At the same time, during his family’s recent visits to India, Senthilkumar has also observed the other end of the spectrum: obesity in children. Senthilkumar’s proposal was to use the country’s two major communication channels—social media and schools—to increase awareness about factors that contribute to obesity, including lack of exercise, unhealthy food choices and excessive electronics usage. His goal is to curb the negative impact that obesity can have on individuals and India’s future workforce if a change does not happen.

As the grand prize winner, Senthilkumar—accompanied by AFS and 10 other student finalists—will bring his project to life by traveling to India for two weeks this summer where they will perform a play about proper nutrition and visit underprivileged communities to help increase awareness.

“I know I can’t make a world change in two weeks but at least I can plant the seed for change and perhaps after I leave see the government doing more and the community doing more to raise awareness of obesity and taking steps to keep it from happening.”