Student filmmakers from Princess Anne and Salem high schools are among those whose work will be honored at the Virginia High School League (VHSL) Film Festival June 2-3.

Held at Virginia Commonwealth University, the festival will feature 38 films across five different categories that have been designated Official Selections. Films by Virginia Beach City Public Schools students account for seven of the 38 films to be recognized. Princess Anne High School is the only school to have an Official Selection film in each of the five categories.

The Official Selections by Princess Anne and Salem students are as follows: 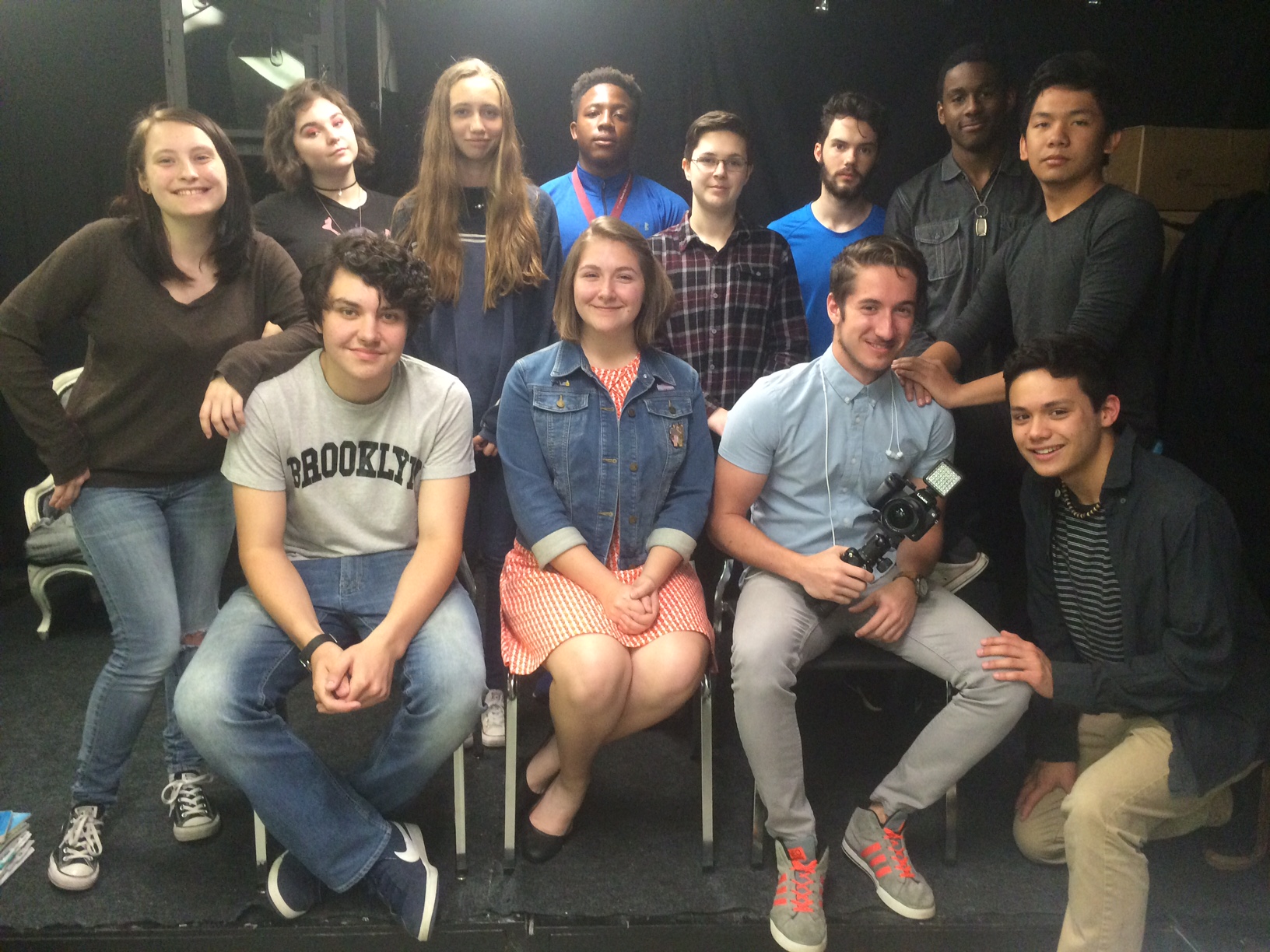 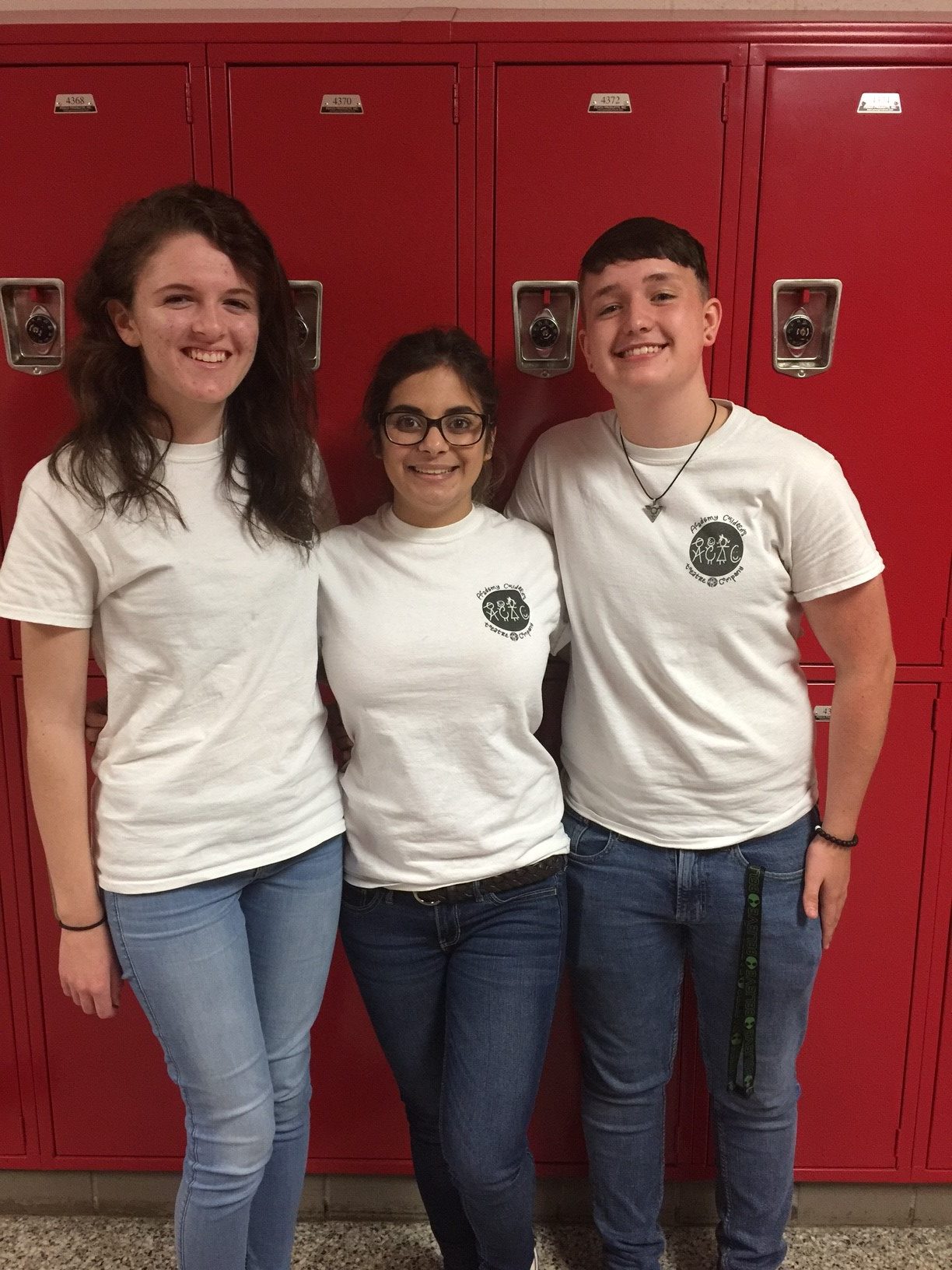 According to a VHSL news release, the film festival is open to the public and will include guest speakers, a filmmaker Q&A, a photographed red carpet and an awards ceremony in addition to film screenings.

Tickets for the VHSL Film Festival may be purchased at https://gofan.co/app/events/season/33.