Earlier this school year, Junior Achievement (JA) of Greater Hampton Roads matched business professionals with Virginia Beach City Public Schools (VBCPS) students and staff to participate in the JA Company Program. The 13-week program introduces students to the key elements involved in organizing and operating a business. Students apply lessons learned by developing and selling their own products with guidance from community mentors.

“They have to figure out how to capitalize a new venture, sell their products and keep the books for it,” explained Sara Lockett, VBCPS director of technical and career education.

“If they run out of money, they’re done,” Lockett added. She noted the money each student team earns is held in an account with Virginia Beach Schools Federal Credit Union, another community partner for the program.

The culminating event for their 13 weeks of work was the Junior Achievement Spark Tank: Light Speed competition held April 5, in which the top 10 teams competed as selected from all 40 teams participating in the regional JA Company Program.

In addition to making product pitches to a panel of judges, students’ annual reports were audited and their product commercials evaluated.

The following three teams won awards and have the potential to be selected by JA to compete at the JA national competition in Washington, D.C. in June. 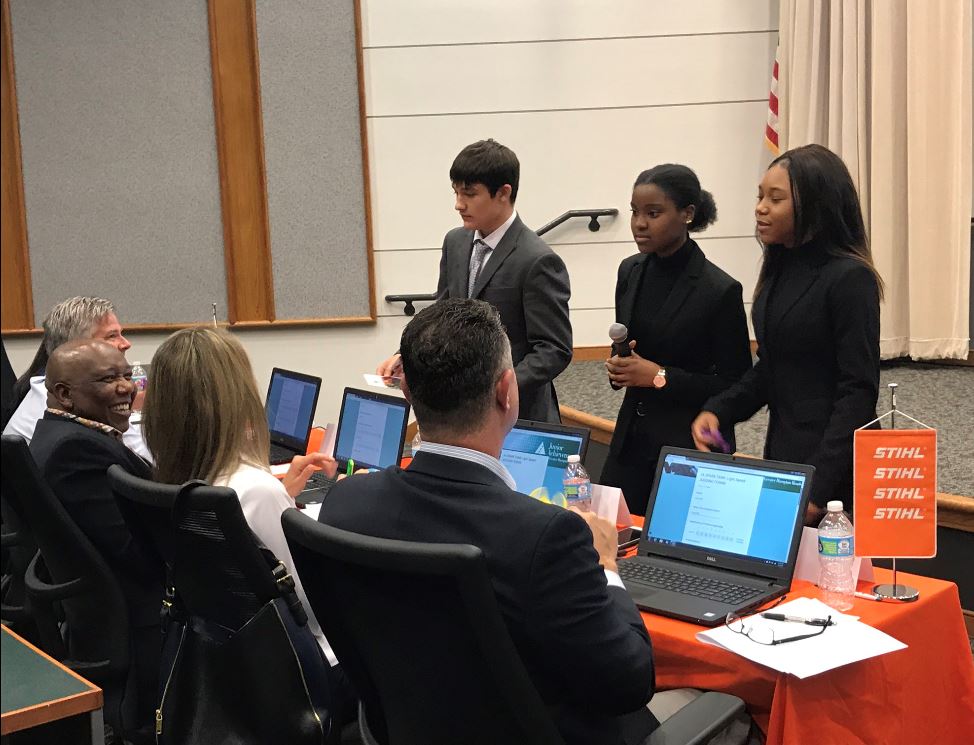 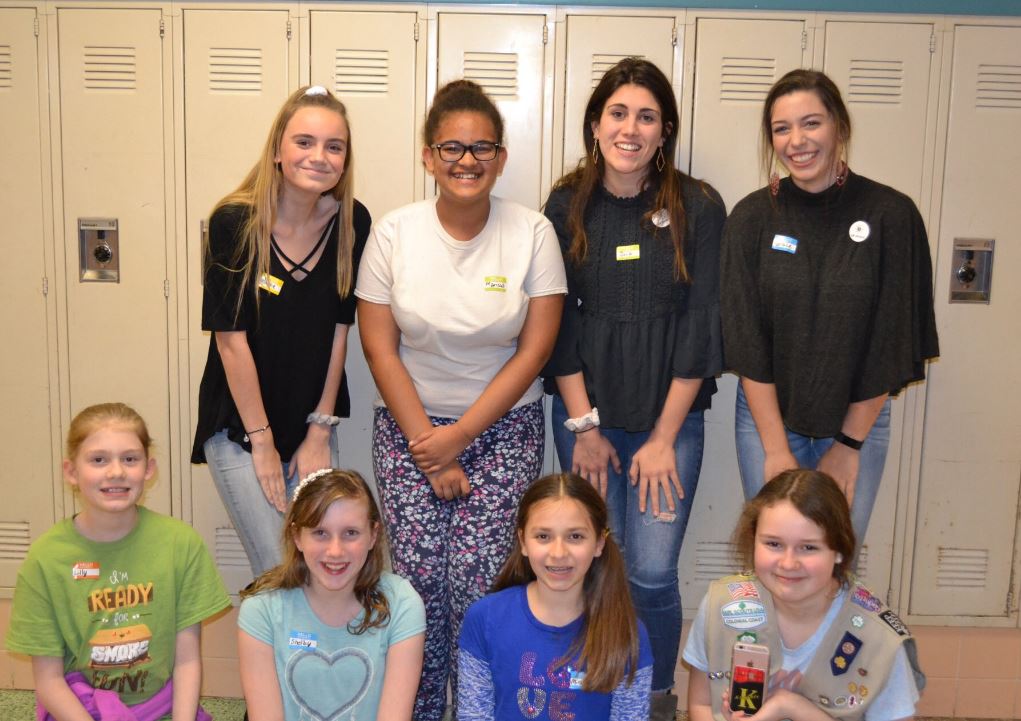 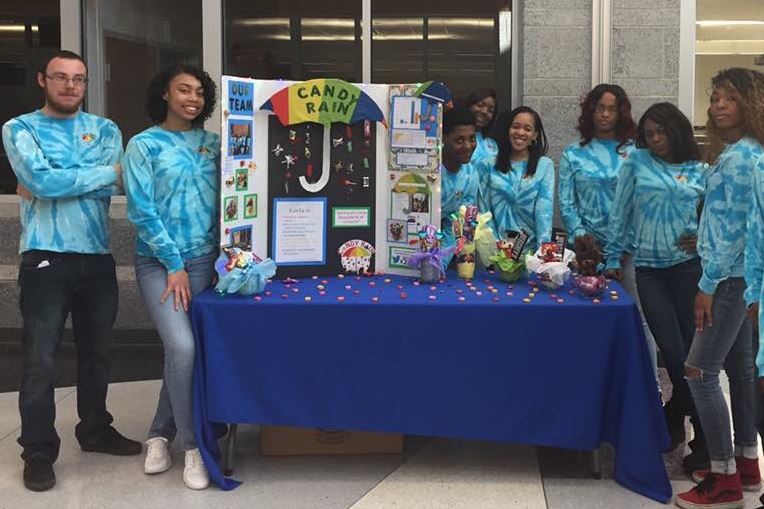 Lockett noted that the first-place finish by the student team from the Entrepreneurship and Business Academy (EBA) was groundbreaking for the division. Participation in the JA Company Program for VBCPS students is typically part of the division’s advanced entrepreneurship and innovation class. Because the EBA students are ninth-graders, in their first year at the new academy, they were not yet enrolled in the capstone marketing class. Students asked if they could participate in the JA Company Program as an afterschool club. Their work after hours paid off as they won the competition as ninth-graders, a first for the division’s partnership with the JA Company Program.

Another unique outcome of the program, according to Lockett, is that members of Kellam’s award-winning team have become business mentors themselves. They are working with a local Girl Scout troop that asked to promote and sell the team’s cell phone “pockets” as a fundraiser.

The last stage of the JA Company Program is for students to liquidate their companies and donate any profits. Lockett indicated teams donate their funds to a local charity or to their school’s DECA club, which is focused on business and entrepreneurship.

An announcement regarding the selection of teams for the JA national competition is expected by early May.