In the Creature Feature (also known as the technical challenge) Challenge, teams must first build a creature that uses technical methods to perform team-chosen actions. The Penguin Posse built their creature, Draco. 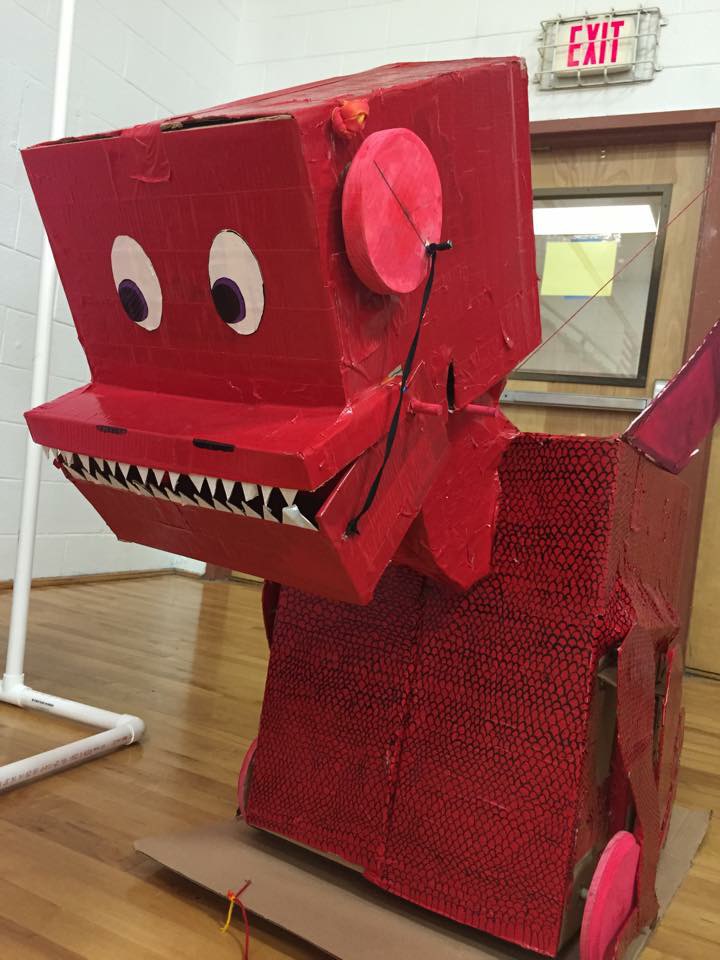 Next, students had to present a story of adventure with the creature as a character. Technical methods are used to demonstrate features of a world where the story is set. The team’s last challenge was to create and present two Team Choice Elements that show off the team’s interests, skills, areas of strength and talents. 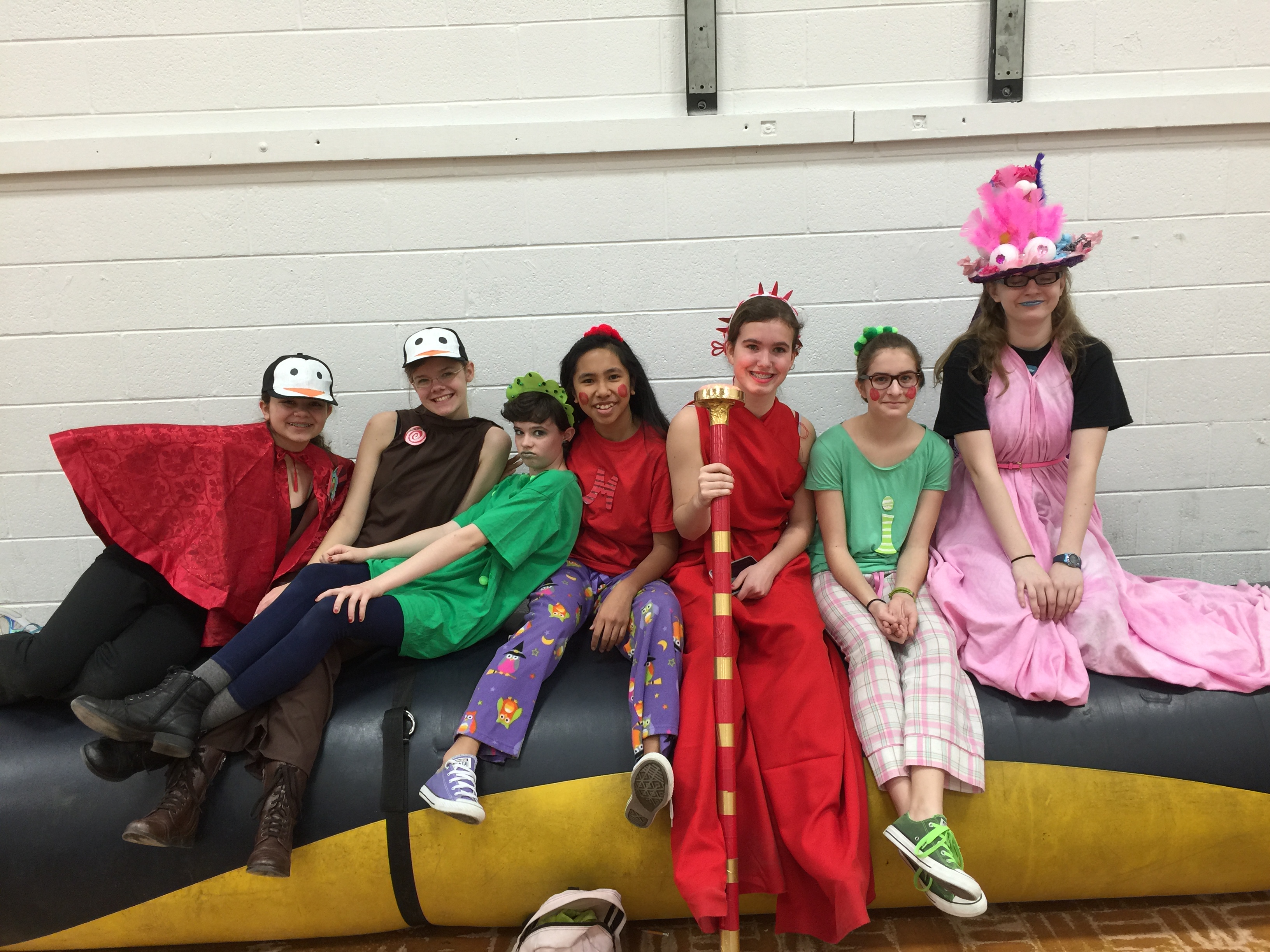 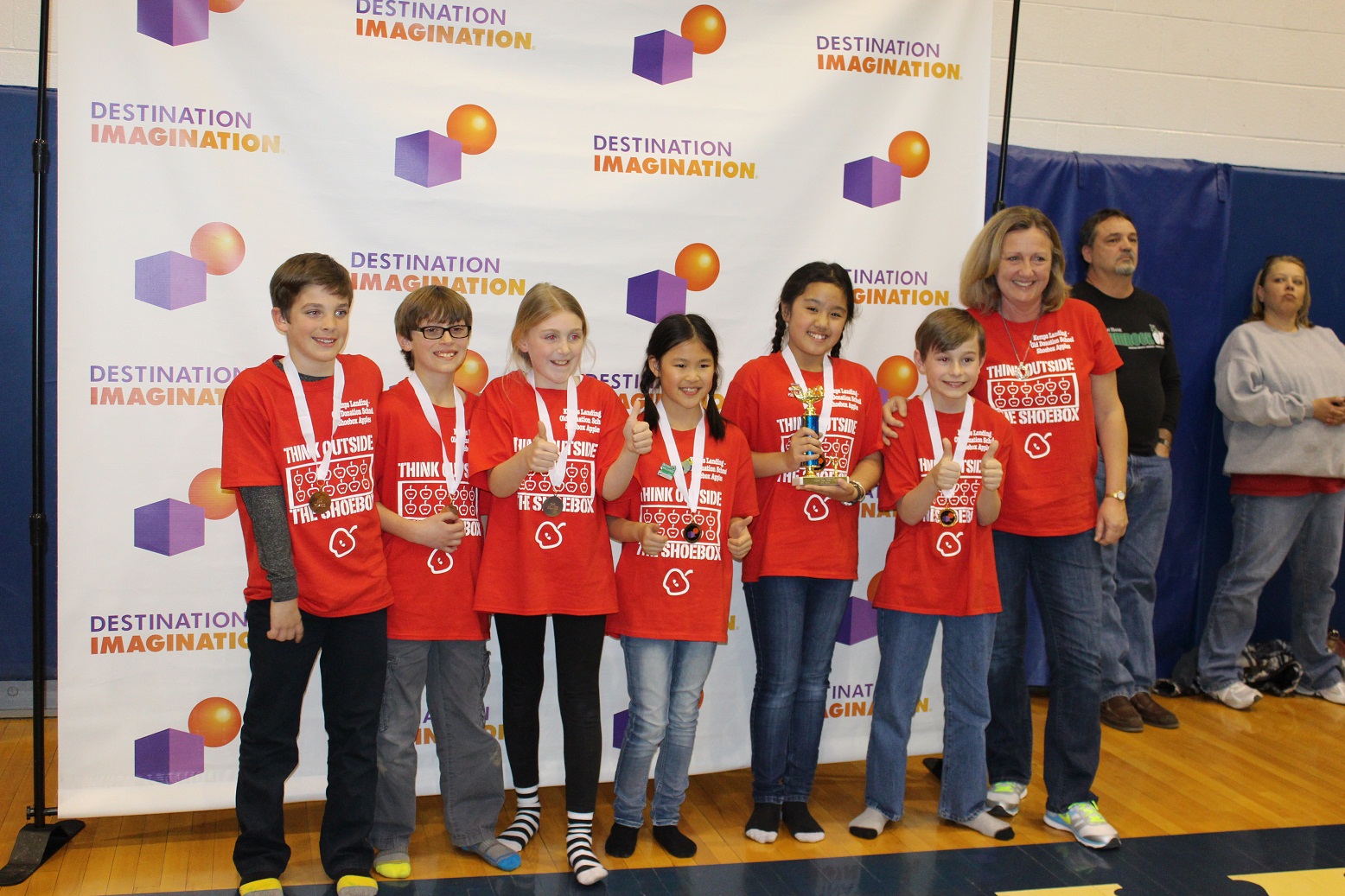 Additionally, congratulations to Annabelle Muriano, Ansley Carpenter, Callan Searing-Niiler, Hannah Dabney, Lacey Wilson and Mackenzie Whiterom from Great Neck Middle, who placed second in the DI Scientific Challenge; Team I Can’t Read This. Can Someone Help Me? from Malibu Elementary and Team raDical from Ocean Lakes High School all of whom placed in the competition and will also advance to the Global Finals Tournament in May.