Since 1982, Operation Smile has changed the lives of hundreds of thousands of children and young adults in developing countries by offering free surgeries to those born with cleft lip, cleft palate or other dental and facial conditions. While based in Virginia Beach, the organization has a global reach of more than 60 countries through its network of credentialed surgeons, pediatricians, doctors, nurses and student volunteers. The Hampton Roads area has 14 Operation Smile clubs within its school divisions, but First Colonial High School boasts a record this year for having the greatest number of seniors who have gone out on missions. 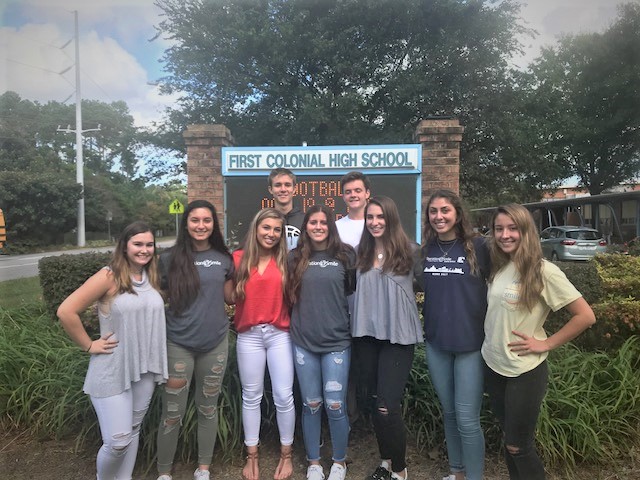 Will Clifford is one of those students.

“I think the reason our club is so active is because I’ve known most of these kids from elementary school, and they’ve kind of been involved from a very young age just through me,” he says. Operation Smile is in Clifford’s DNA, as his grandfather, Dr. William Magee, Jr., founded the medical charity along with his wife, Kathleen.

Clifford’s first medical mission was to a remote area of Panama when he was in fifth-grade, and he was struck by lack of awareness.

“When they would have their children, they would go to a river, and birth their child. If it had any sort of defect, like facial deformity, club foot, whatever, they would drown it immediately,” he remembers. “That was just total ignorance of medical care. It’s not that they didn’t want that child, they didn’t have the means to care for the child, they just didn’t know what Operation Smile was.” 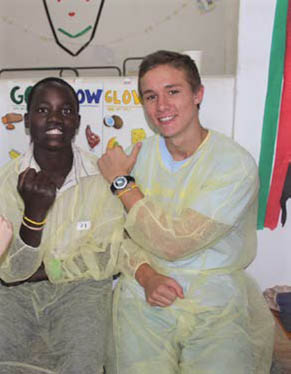 A childhood friend of Clifford’s is fellow senior Abigail Demartini, whose first medical mission was to Honduras, also during her fifth-grade year. “I got what Operation Smile was about,” she says, “because I saw all the kids that were about to get their surgeries, and before I guess it hadn’t really clicked with me that how these kids were living. And I finally got there and saw it. It made me a different person. It made me more appreciative of what we have here.”

Tommy Dye just returned from a mission to Malawi, Africa, but has been involved with Operation Smile ever since his family hosted Nicaraguans when he was in kindergarten. Like his fellow students, he plans to continue volunteering even after he graduates because, “being a part of Operation Smile is something special because of the importance that they place on their student program. They emphasize the student really getting hands-on. They bring in kids with cleft lips and cleft palates, our families host them, they send us on these missions, we get to watch the surgeries happen first hand, we get to indulge ourselves into their culture. We’re getting the full on experience in countries all over the world.” 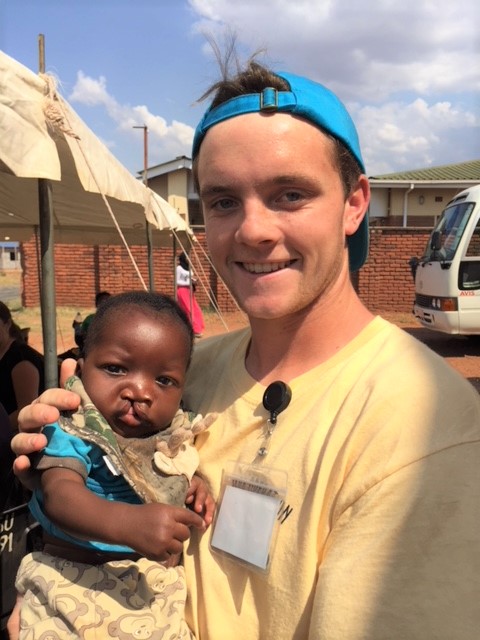 First Colonial High School Principal Dr. Nancy Ferrell is proud of her students. “A lot of times they have to miss school,” she says. “But I think the education they get going overseas and working side by side with these physicians has really made a difference. It makes a whole child. Education is more than what happens in the building.”

In a letter to Ferrell and the First Colonial High School staff, Magee and his wife expressed gratitude for the school’s commitment to the students and their involvement with Operation Smile. “We do very much believe that this experience will impact the future direction they decide to take in life and ultimately, become those who just instinctively want to give back.”