Jason Arce’s love for music began at an early age while looking through his dad’s old record collection. Being a member of Windsor Oaks Elementary School’s choir reinforced that love for music. But it was when he reached Plaza Middle School that one teacher really made a difference for this 2002 Princess Anne High School graduate that would shape not only his aspirations, but eventually lead him to win a 2018 Grammy. 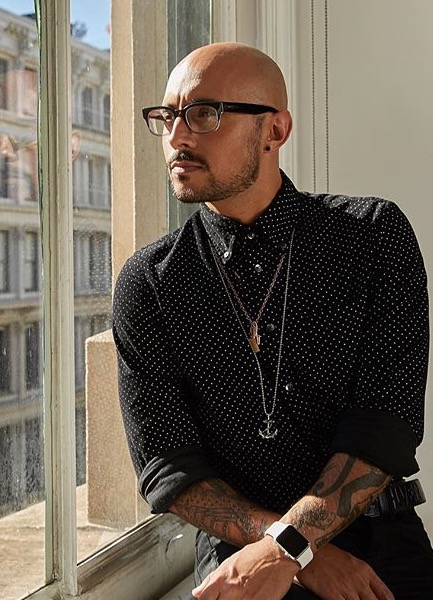 “Lou Tarabick, whom I still talk to pretty regularly, got me interested in jazz in the beginning,” Arce shared. “Everything he did had a lasting impression on me and on a lot students in my class.”

When asked what it was about this teacher that made music so special for him, Arce was quick to respond, “Because he loved it.”

As he moved on to high school, he saw that teachers –including Princess Anne High’s band director John Boyd – shared that same passion.

As he described it, “that was it for me.”

A volleyball and baseball player in high school, Arce then went on to Virginia Commonwealth University (VCU) majoring in music before moving on to earn his master’s degree at New York University.

Since that time, saxophonist Arce is now in high demand and has worked with artists like Adele, Joe Jonas and others. But it was his saxophone work on CeCe Winans’ album “Let Them Fall in Love” that earned him a 2018 Grammy. That album was named Best Gospel Album.

Although he was not in attendance at the 2018 Grammy Awards held in New York City due to a previously scheduled event in Los Angeles, Arce said that he was shocked.

“I learned about the award that Sunday night through one of the arrangers on the album who called me,” Arce recalled. “He said ‘we won’ and my initial response was ‘for real?’”

Arce, who said he plays all types of music genres, is starting his first tour this month with the singer Blood Orange. When he returns, he is recording his own first album titled “New Relationship,” which should be released next spring. 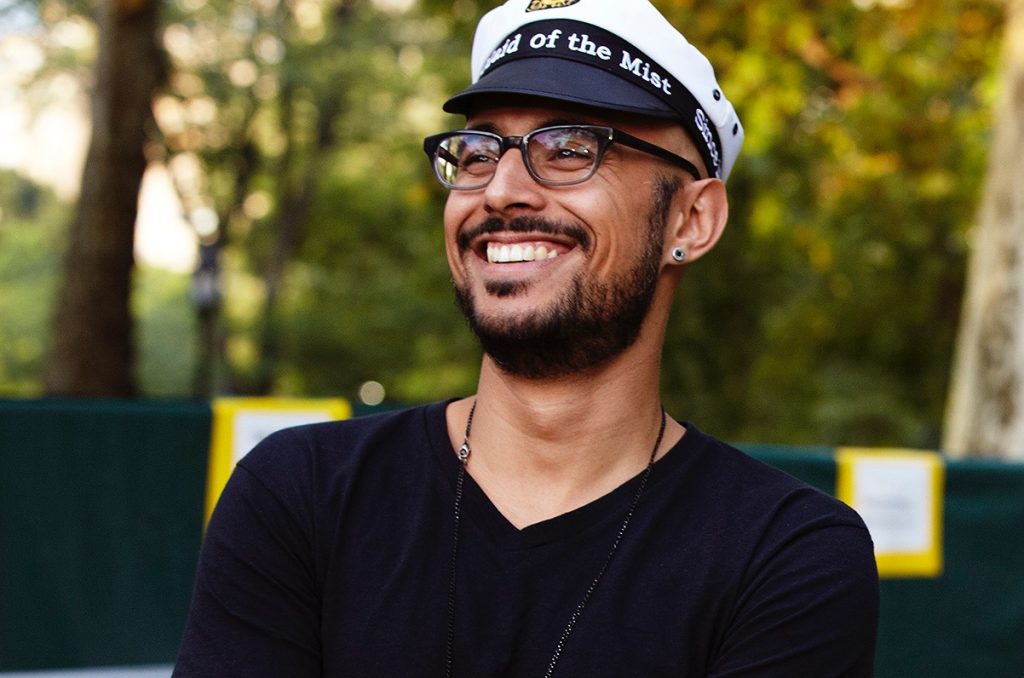 “I never really experienced any downsizing with the arts,” he said. “I think having those creative outlets are really important in a school system and I felt Virginia Beach had that.”

He also said that if he could speak to students, he would tell them what he learned here from all of his teachers in VBCPS is to follow your dreams.

“Literally, anything can be done if you really work hard and focus on something. There’s nothing that is out of your reach.”