Chants of “Plaza! Plaza! Plaza!” rose above the sea of bathing-suit clad bodies lined up a few hundred yards from the ocean on 31st street at the Virginia Beach Oceanfront Feb. 1. In that crowd were 105 students from Plaza Middle School jumping up and down, dancing around and trying to stay warm. The sun blazed overhead on an otherwise empty beach, and while the temperature registered 49 degrees, a healthy breeze made it feel much colder. Still, it was pretty toasty compared to the 41-degree water all those youngsters were about to dive into.

The Polar Plunge is a signature event for The Special Olympics and Plaza Middle School has participated for years, according to Principal Debbie Price. 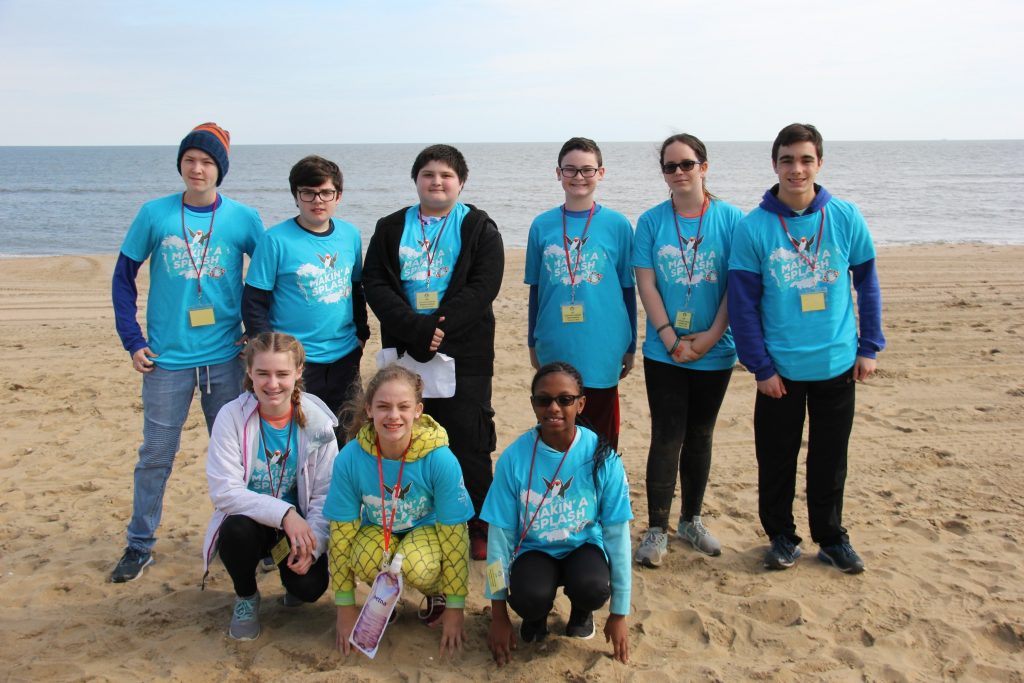 The VIPs are seventh- and eighth-grade leaders from the school who have all participated in the Polar Plunge more than once.

One of those students, Cambell Buehl, has an autistic brother and said she raised money in honor of him, plus, she noted, “It’s a lot of fun.”

Another VIP, Sydney Hopkin agreed that it’s “super fun,” but added, “I wouldn’t say I like being cold, but it’s a great way to show support for a great cause.”

It was the third Polar Plunge for Alex Cidlevicz, who said he comes back because, “My mom works with some of the people we’re raising money for. It’s very cold, but it’s a good feeling once you raise the money and you know what it’s going to.”

Jordan Noriega recalled it was snowing for last year’s event, so “It’s not as cold today,” he noted. He returned for his second Polar Plunge because he wanted to beat his fundraising efforts of last year, and also for the mission of Special Olympics.

“Everybody should have an equal opportunity for learning,” he said. 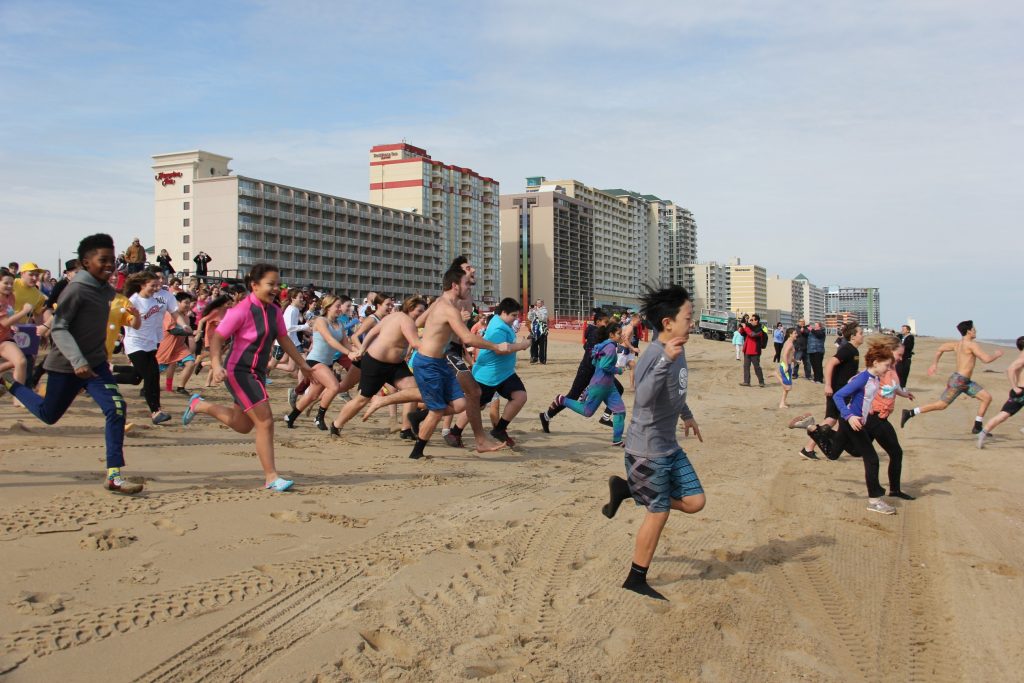 The Plaza Middle School students raised $14,000 for Special Olympics this year. Principal Price said if they could raise $30,000 next year, she’d take the plunge with everyone else. 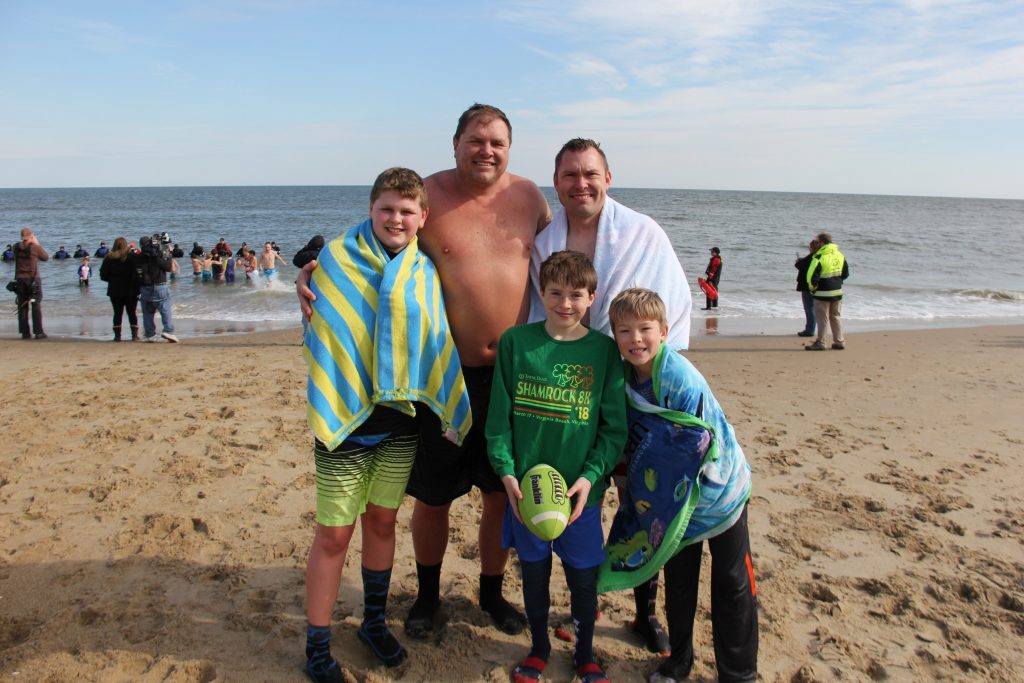