Tonight, as Ocean Lakes High School takes the field in its football playoff game against Bethel High School, thousands of fans will have the players and coaches in their hearts and on their minds…and, for one man specifically, on one pair of feet.

Captain Robert Smith has been a diehard fan of the Dolphins since his son, Bobby, joined the school’s football team last year. In fact, Smith was a regular fixture in the stands throughout Bobby’s 2013 season. 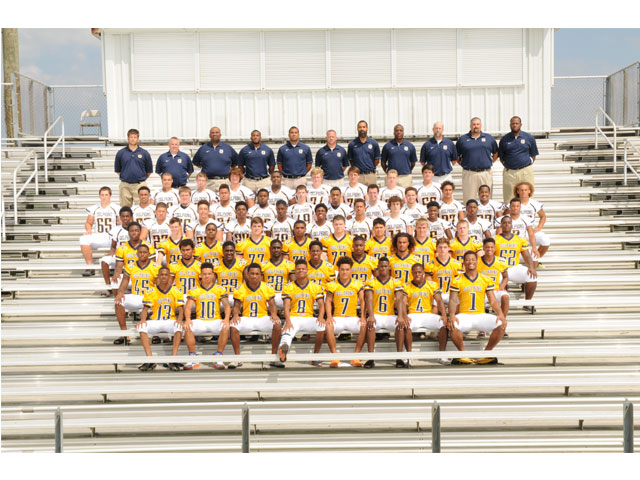 Unfortunately, though, Smith is not able to be at the game today. He has not been to a game all year. Prior to the start of the year’s football season, Smith received word that he would be deployed overseas and thereby missing all of Ocean Lakes’s games.

However, the distance did not keep this avid fan from showing his OLHS pride.

Each game day, Smith proudly wears his Ocean Lakes football socks at work to show his school spirit and send some warm wishes back to Virginia Beach. 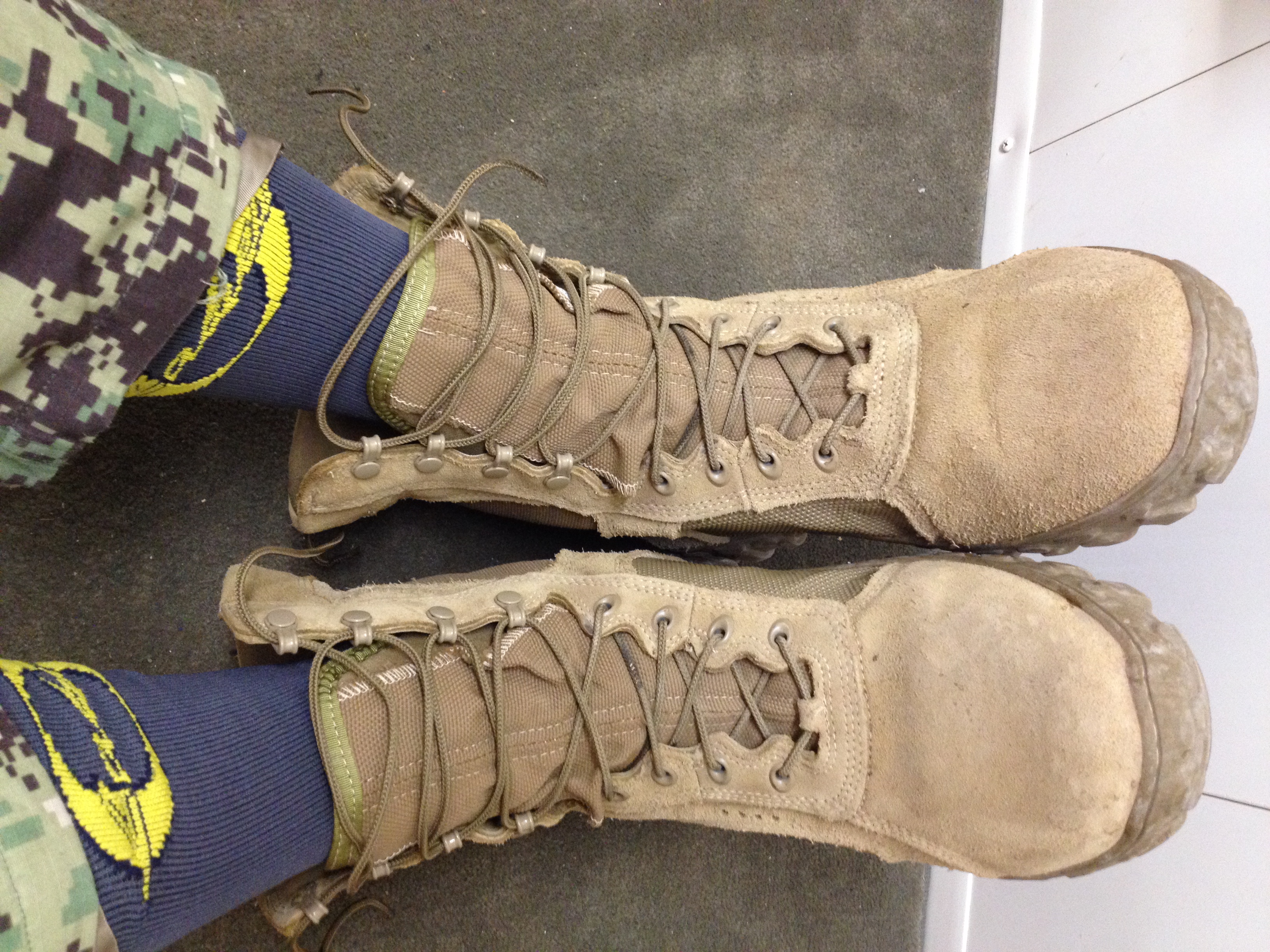 2 thoughts on “Ocean Lakes gets support from around the world”