Anya Chiadmi clasped a folder with 14 college acceptance letters in her hands. She was on her way down a Green Run High School Hall, with hopes of earning a couple more to add to the stack.

“I’m not sure where I want to go,” she explained. “I’m just going around, seeing every school, and making sure that when the time comes I have options to choose the one school I want to go to.” 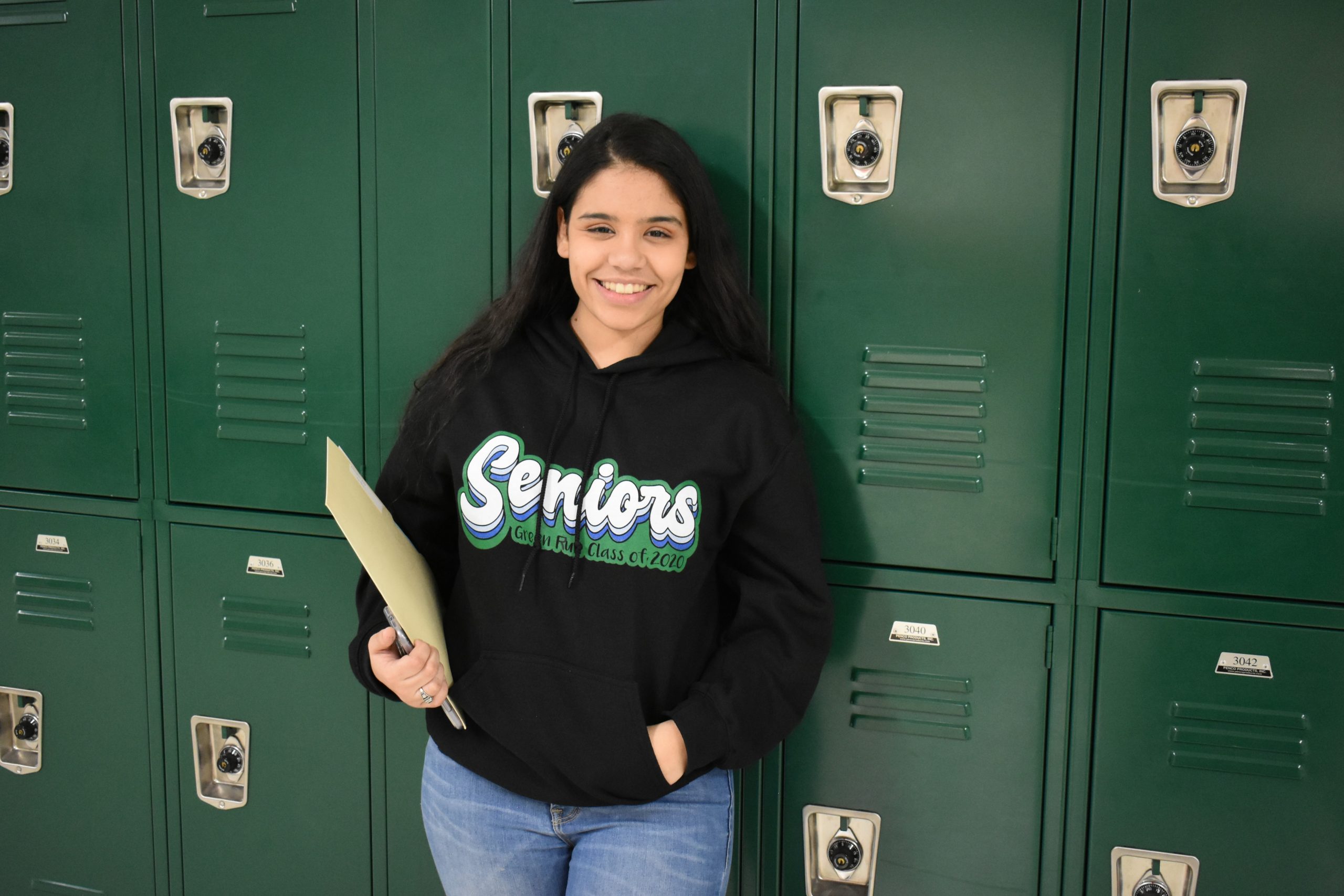 Chiadmi, a senior at Green Run Collegiate (GRC), was one of 133 students from across Virginia Beach City Public Schools (VBCPS) who came to the Green Run campus Feb. 5 for the second annual on-site college admissions night. Twenty-two four-year colleges offered on-the-spot interviews and acceptances. Tidewater Community College, military recruiters and apprenticeship program representatives were also on hand to ensure all students had options after graduation.

Eighty-five percent of the participating students, representing all the division’s high schools, were accepted to at least one four-year college and over $600,000 in scholarships were offered during the evening. 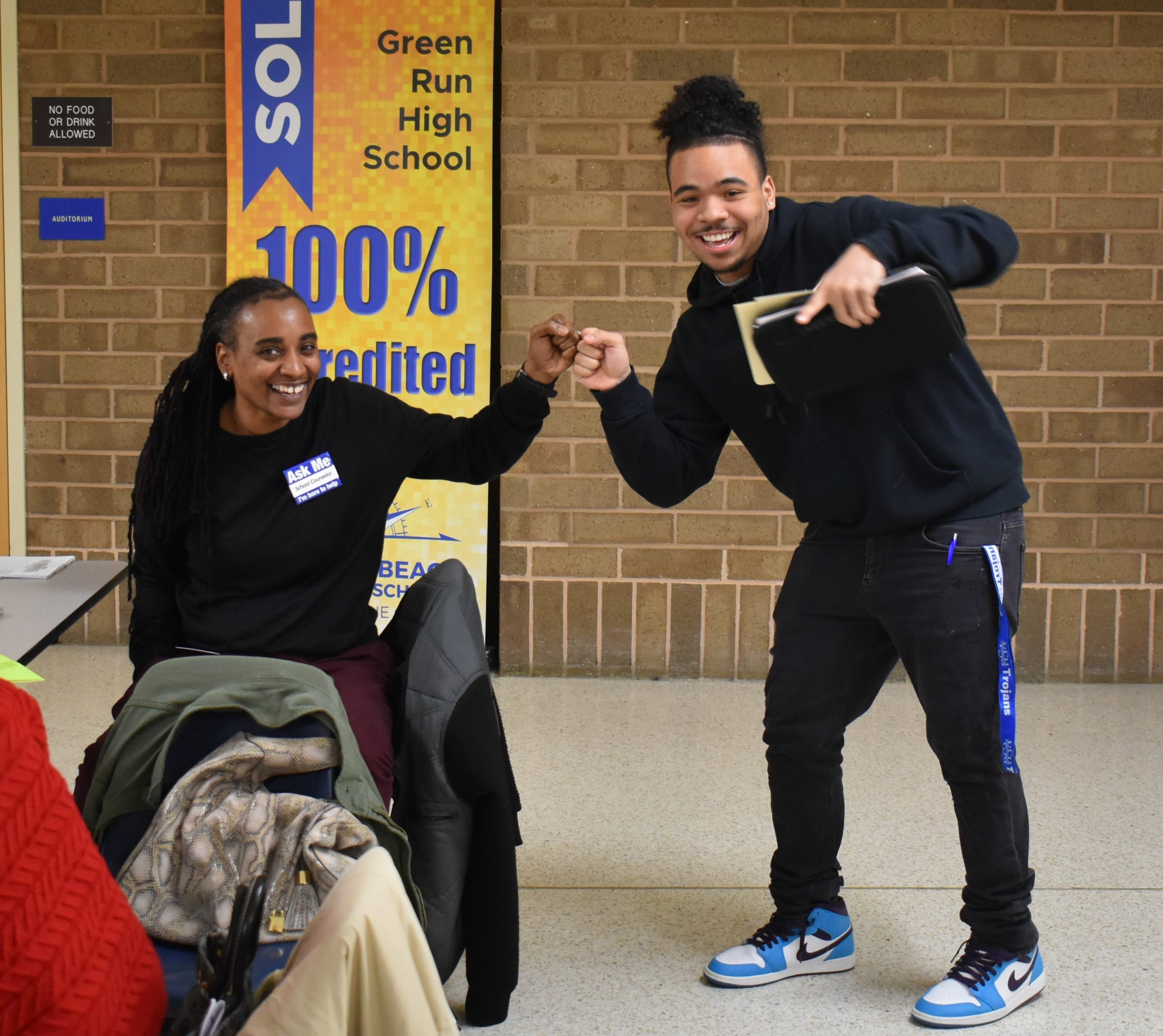 “This has become our keynote event during National School Counseling Week,” said Robert Jamison, coordinator of the office of student support services. “To witness the smiles on the faces of students and families as they see their post-secondary options expanding make this night all the more worthwhile and successful.”

Seth Morris was certainly smiling as he talked to counselor Monica Miller in one of the hallways. They were waiting to see if he would be accepted to his first choices, Virginia Commonwealth University or Longwood University. He admitted that the past year had been rough academically, having suffered the loss of his aunt in the Dayton, Ohio, mass shooting. But he felt he had turned a corner, and he credited his “second family” at GRC.

“Whenever I’m in a rough patch, or feeling really down– the administration team, the counseling team, everyone here–they’re the first ones to help me.” 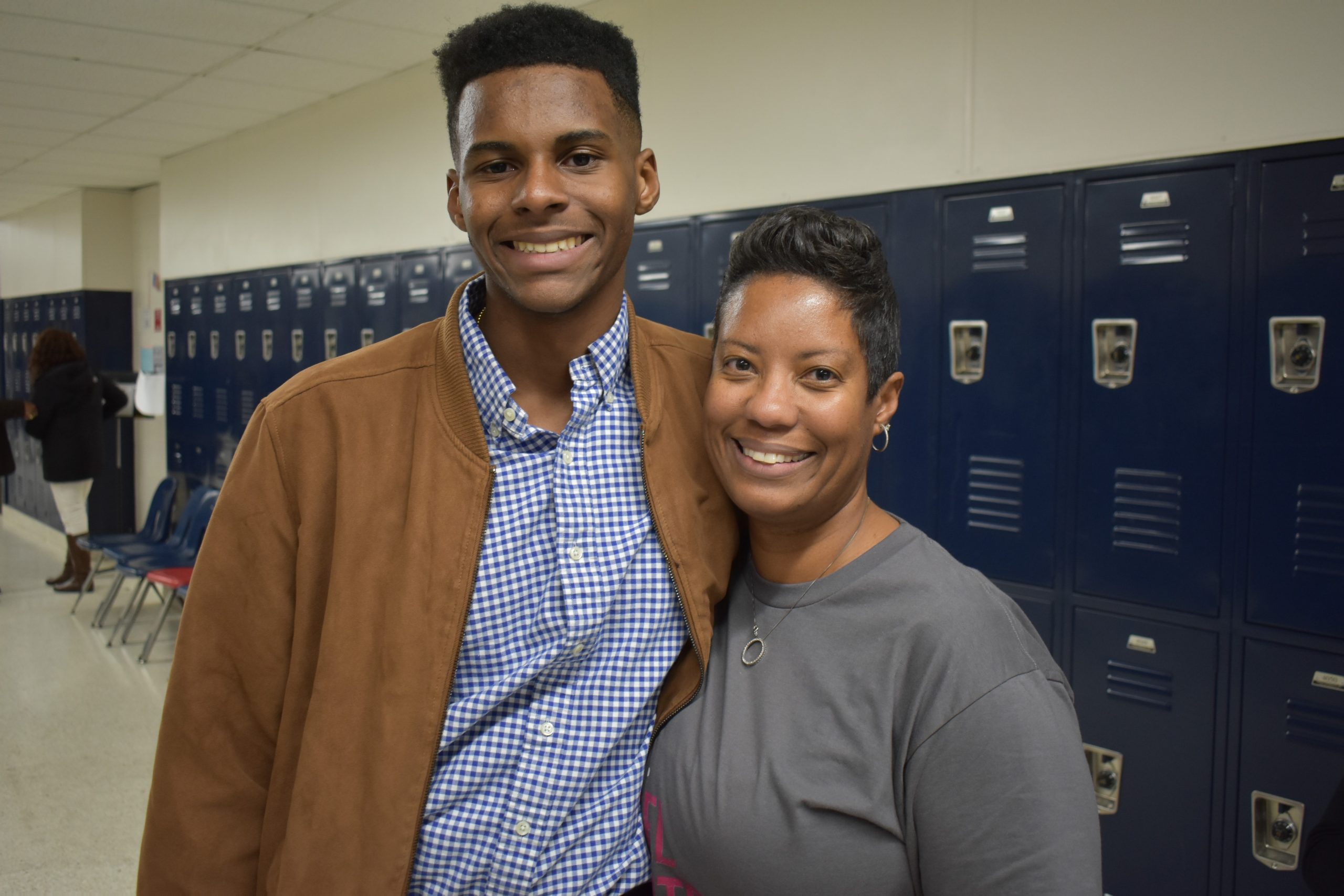 National School Counseling Week, traditionally the first week in February and sponsored by the American School Counselors Association, highlights the tremendous impact school counselors have in helping young learners achieve success before, during and after graduation. VBCPS employs 210 counselors who are available to provide students across 86 schools and centers with emotional, social and educational support. 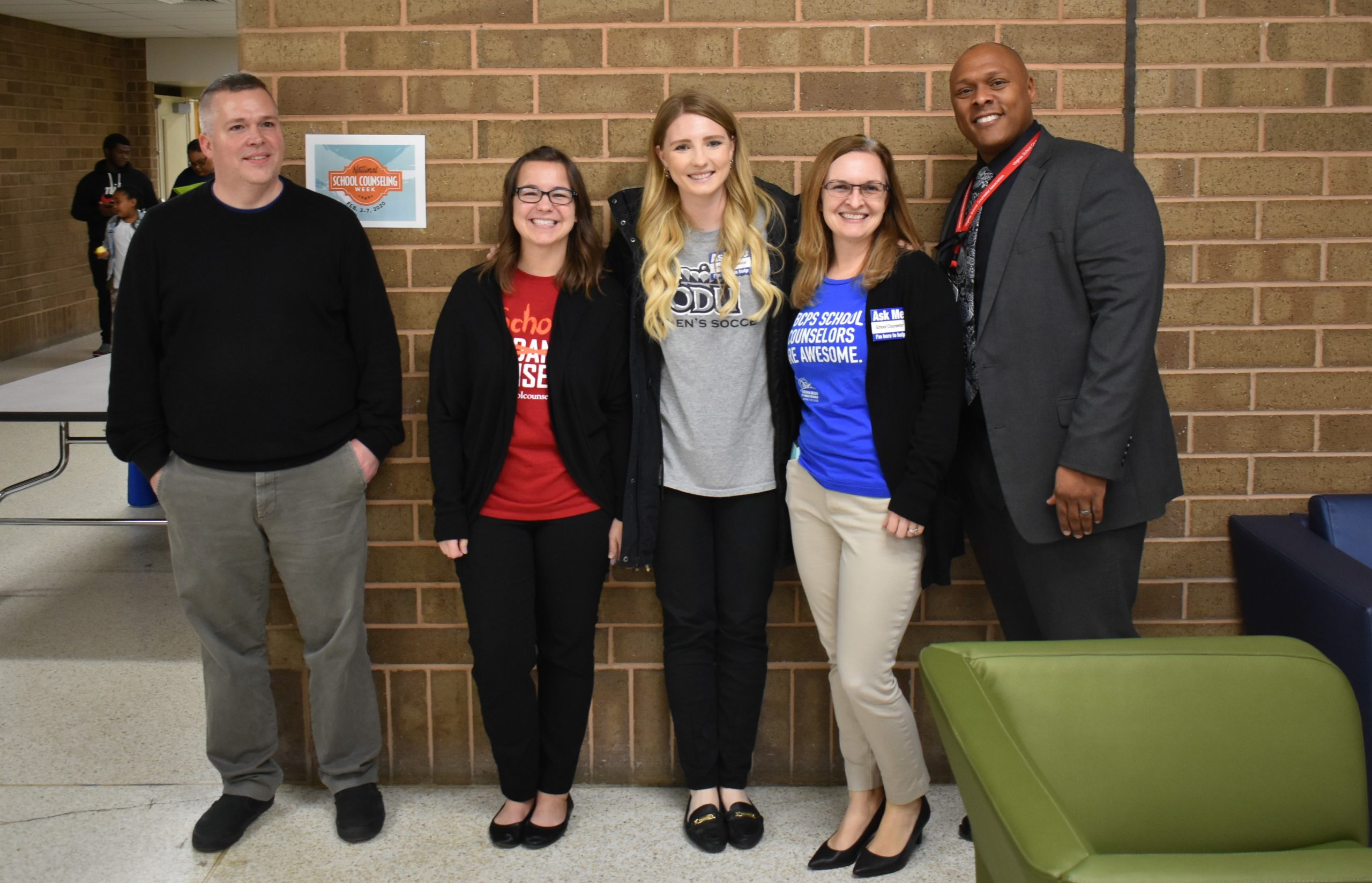