Outside, rain was still spitting down and each gust of wind bore its harsh January chill that hurried any passerby inside. On the ground, patches of brown dirt piled next to white globs of yet un-melted snow.

Yet, there, sitting in a sweatshirt in her school’s conference room, Landstown Middle eighth-grader Gabby Taylor was untouched by the drab weather. The warmth of spring and fun of summer were just a story away as she shared about one of her favorite topics: bees. 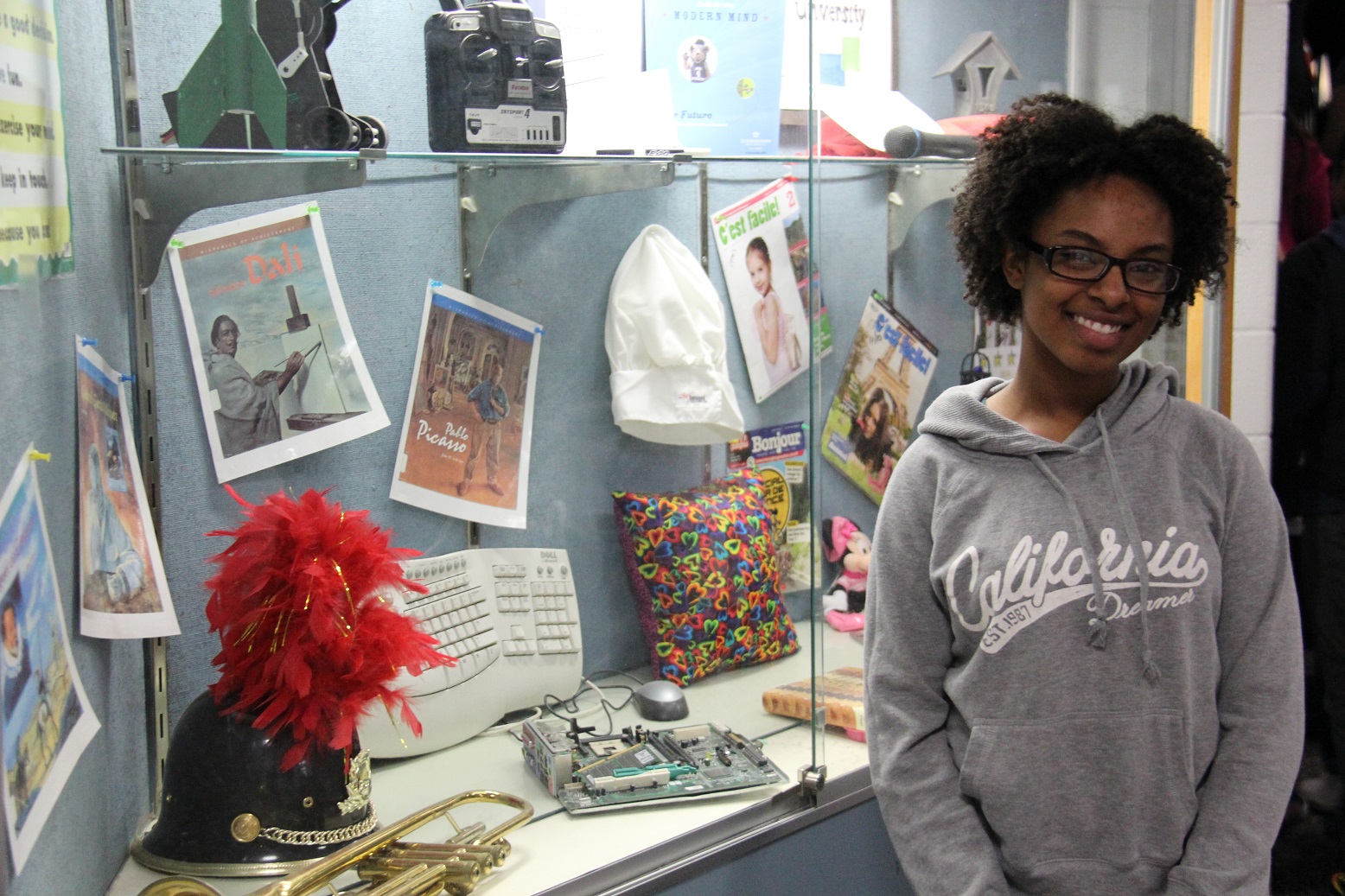 Three years ago, Taylor was finishing up elementary school, heading into the summer, and looking for something to do. What that was, she had no idea. She heard about the local 4-H club, an organization that would teach kids about a host of interesting topics – nature, livestock, archery, etc.

“It just seemed like a cool thing to do,” Taylor said. “I really didn’t have anything to do over the summer.”

She does more research and a topic catches her eye: beekeeping.

She never had thought much about bees before. She didn’t know what to expect, but, beekeeping seemed different.

“I just kind of randomly picked it,” Taylor said, with a smile.

What Taylor could not have known at that moment – with her “random” decision – was how far these bees would ultimately take her.

Meeting each month, Taylor began learning more and more about the honey bee. How they worked, how they lived, what they ate.

“The more I attended the meetings, the more interested I got, the less scared I got, the more I understood it,” Taylor said. “I thought it was interesting such a small animal could do so much work.” 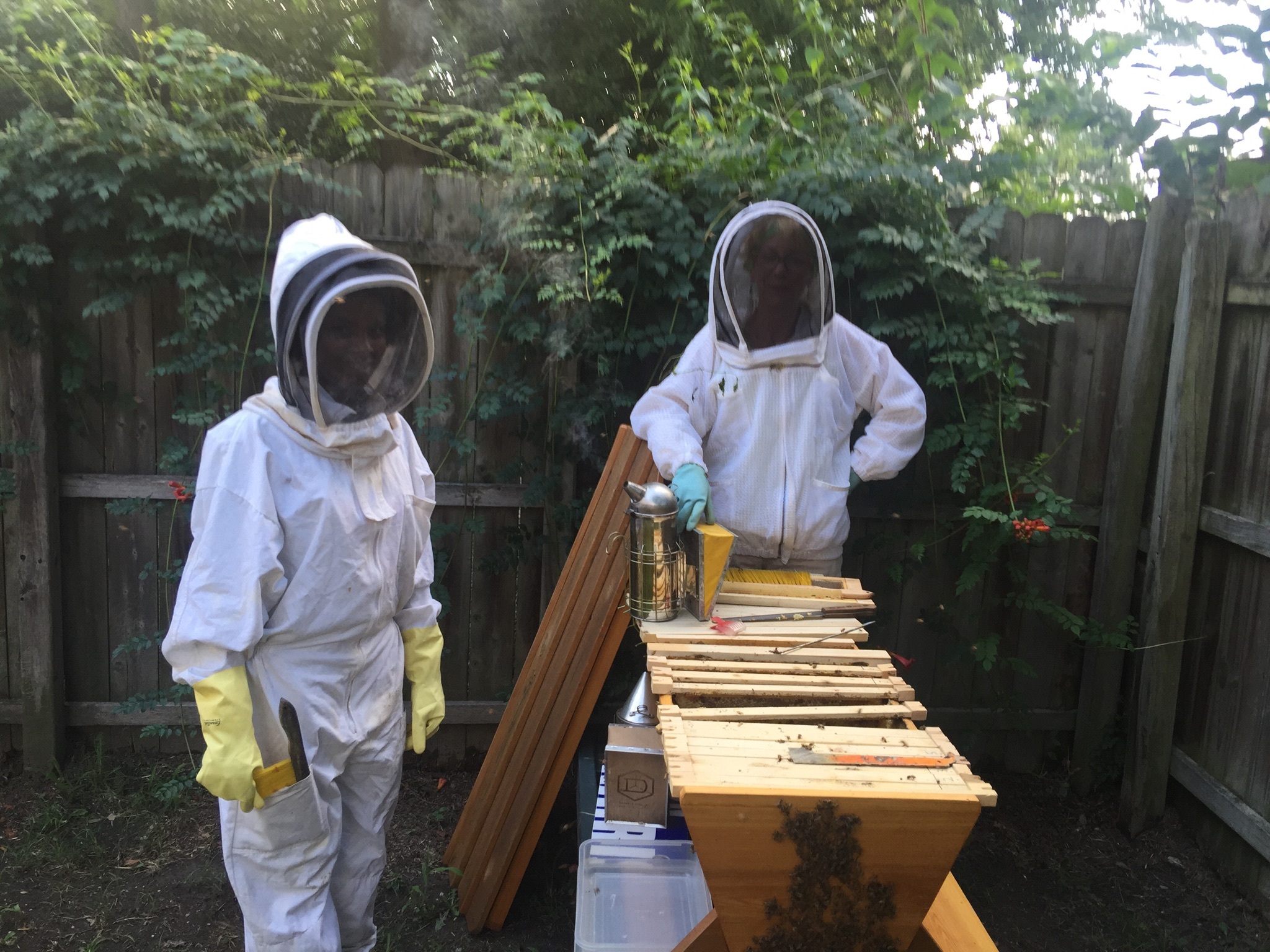 She took part in volunteer opportunities at local festivals and events, and dug more into the crucial role bees play in environmental stability. For instance, according to One Green Planet, a sustainability and eco-conscious advocate, honey bees are invaluable to the environment because, in 2010 alone, their pollinating services help produce approximately $19 billion worth of agricultural crops.

“Gabby finds wonder in the order and altruism of the honey bee society and shares that with others,” said Pamela Fisher, Taylor’s 4-H advisor. “She readily educates the public about bees’ importance as pollinators in shaping our environment and wants to dispel fear and ignorance with appreciation for the hardworking insect.”

Taylor became an award-winning writer on the topic of bees and beekeeping. In fact, she was able to get her own custom beehive, which she keeps in her backyard, solely by winning essay contests on the subject.

“I thought having a beehive would be a good way to try and help out,” Taylor said. 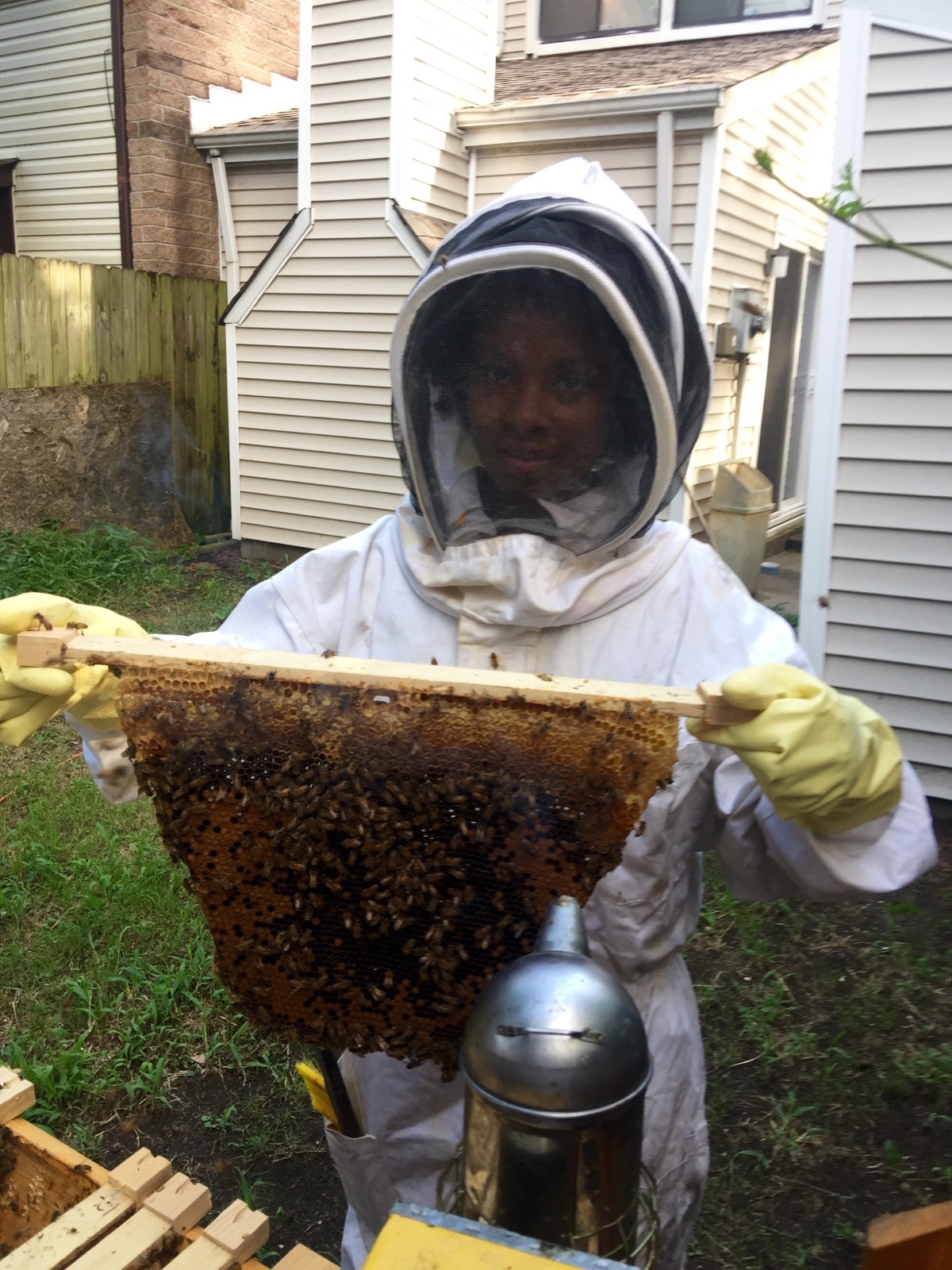 She tends to about 35,000 bees in the hive. She is careful not to hover because going into the hive too much can set the bees back in their work. However, Taylor constantly monitors them all, making sure they are moving in the right direction, looking for any sign of disease or Colony Collapse Disorder – when the colony’s adult bees have either left or died, leaving just the queen and immature bees.

In the spring, she plants a garden near the hive. Avoiding pesticides or fertilizers, she ensures there are plenty of lavender and sage plants – because that’s what bees prefer. In the winter time, she feeds her bees new foods – typically sugar or fondant (yes, the same fondant cake decorators use) because they are attracted to the sweetness.

“Bees aren’t here to hurt people. They’re here to do their job,” she said. “I think I’ve learned a lot from them. I gained a lot more patience from it because you can’t really rush with them; you have to be gentle.”

Later this month, Taylor will be taking her message about the importance of bees to a huge audience. HBO producers reached out to 4-H clubs looking for children to take part in its documentary series, “Saving My Tomorrow,” which showcases the work young people around the world are doing to make a difference in the environment.

Taylor was selected to talk about her bees. Those who know her say she was the perfect choice.

“Gabby is soft spoken but determined and her gentle, positive outlook on life is a poignant reminder that beekeeping can be a therapeutic as well as fascinating pursuit,” Fisher said.