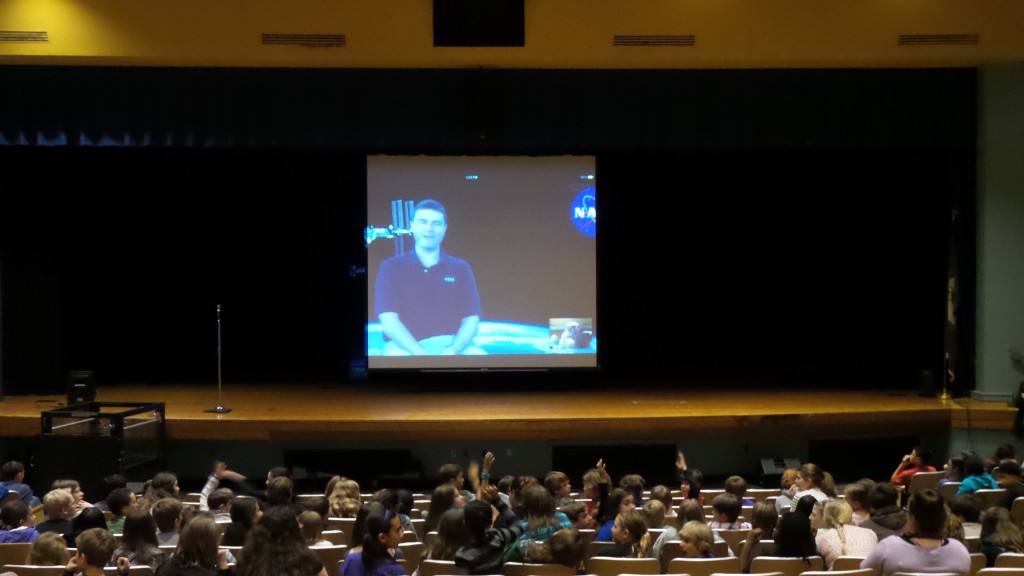 Wiseman reported to the Johnson Space Center in August 2009 and completed astronaut candidate training in May 2011. He most recently served as flight engineer aboard the International Space Station for Expedition 41 from May to November 2014.

One thought on “Plaza meets NASA”