Granted, the Harry Potter-themed affair had the famous Hogwarts houses hanging on the walls and there were plenty of wizardry decorations to go around.

However, this was something different, something more special.

Gearing up for his big day, Jackson had made a pretty bold and generous decision. He did not want his party guests to bring him new toys or games. No, he wanted them to bring in school supplies that he could then donate to his school, Malibu Elementary. 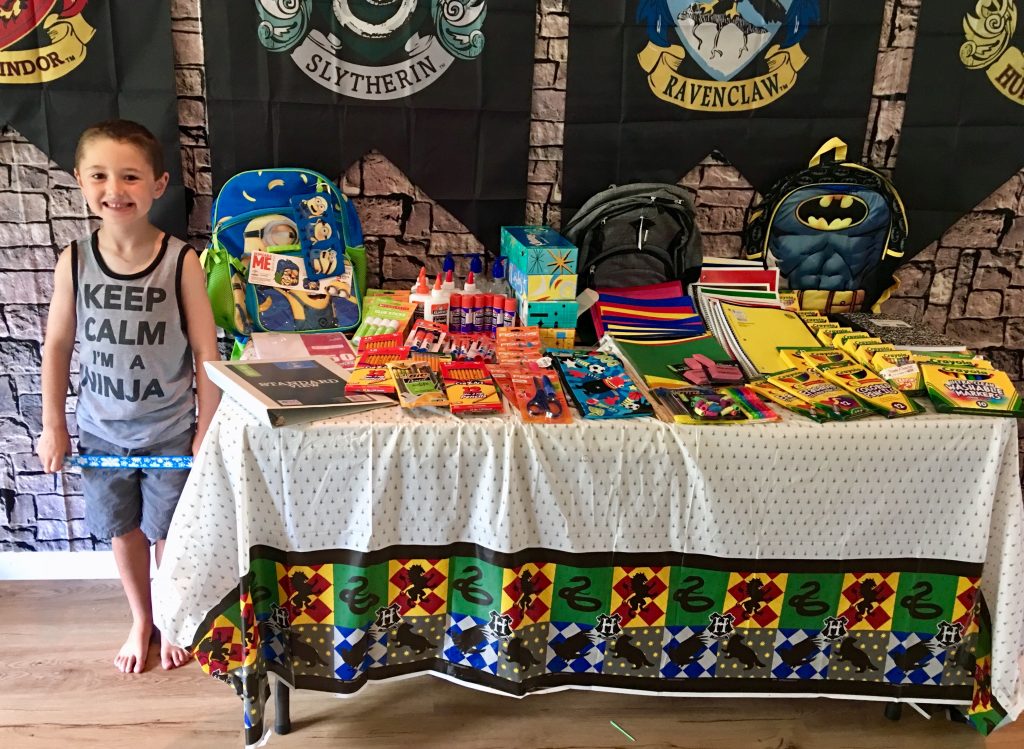 Jackson brought up a load of crayons, notebooks and even a new bookbag up to the school for the office to distribute as needed.

“We all collectively stopped what we were doing and gathered around Connor and his family. It was such a refreshing experience to celebrate him for such a selfless act,” said Malibu principal Micah Harris. “I mean, what first-grader wouldn’t want a bunch of toys for their birthday?”

Thanks to Malibu’s community partners who donate school supplies at this time of year, the school has a supply closet that helps students in need throughout the year. Jackson’s additions will help sustain that effort, especially as students get ready for the beginning of the school year. 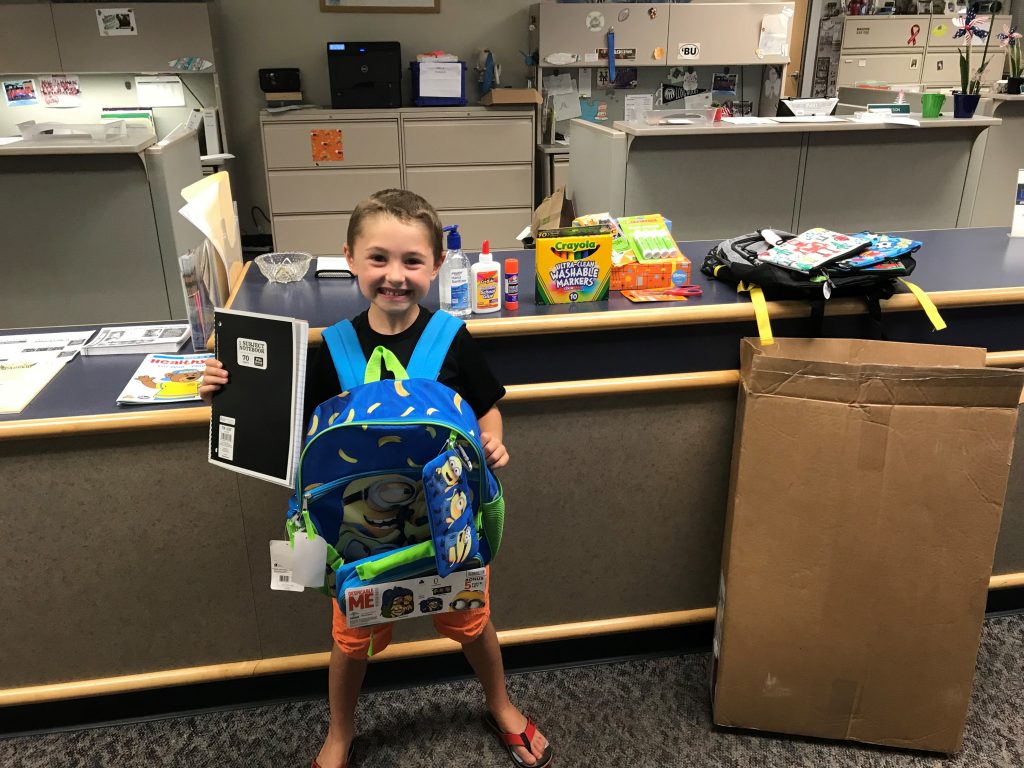 “I felt happy,” Jackson said, when asked how it felt to donate all the supplies to his school. “All I wanted for my birthday were a couple of packs of Pokemon cards. I was excited (to donate the supplies). Mrs. Harris told me, ‘We haven’t had any families do that, what I just did.”

However, what stood out to Harris and the staff at Malibu more than just Jackson’s generosity was his genuine heart for his classmates and how little he thought of this gift.

“What impressed me most, with this act of charity, was how humble he was,” Harris said. “Connor was more excited to tell me the names of the fish in our office aquarium, or replay with his younger brother, than receive all of this adulation.  He was simply generous and probably thought, ‘What’s the big deal?’ which is a truly remarkable trait and testament of his parents.”