For some, being on a state championship winning volleyball team would be enough to hang your proverbial letterman jacket on.

But that is not enough for Tanner Roughton.

For others, taking an active role in the school’s SCA and being a member of several honor societies would, again, be plenty of activity to fill in high school career.

Yet Roughton does not settle.

“My life is all about diversification,” Roughton said. 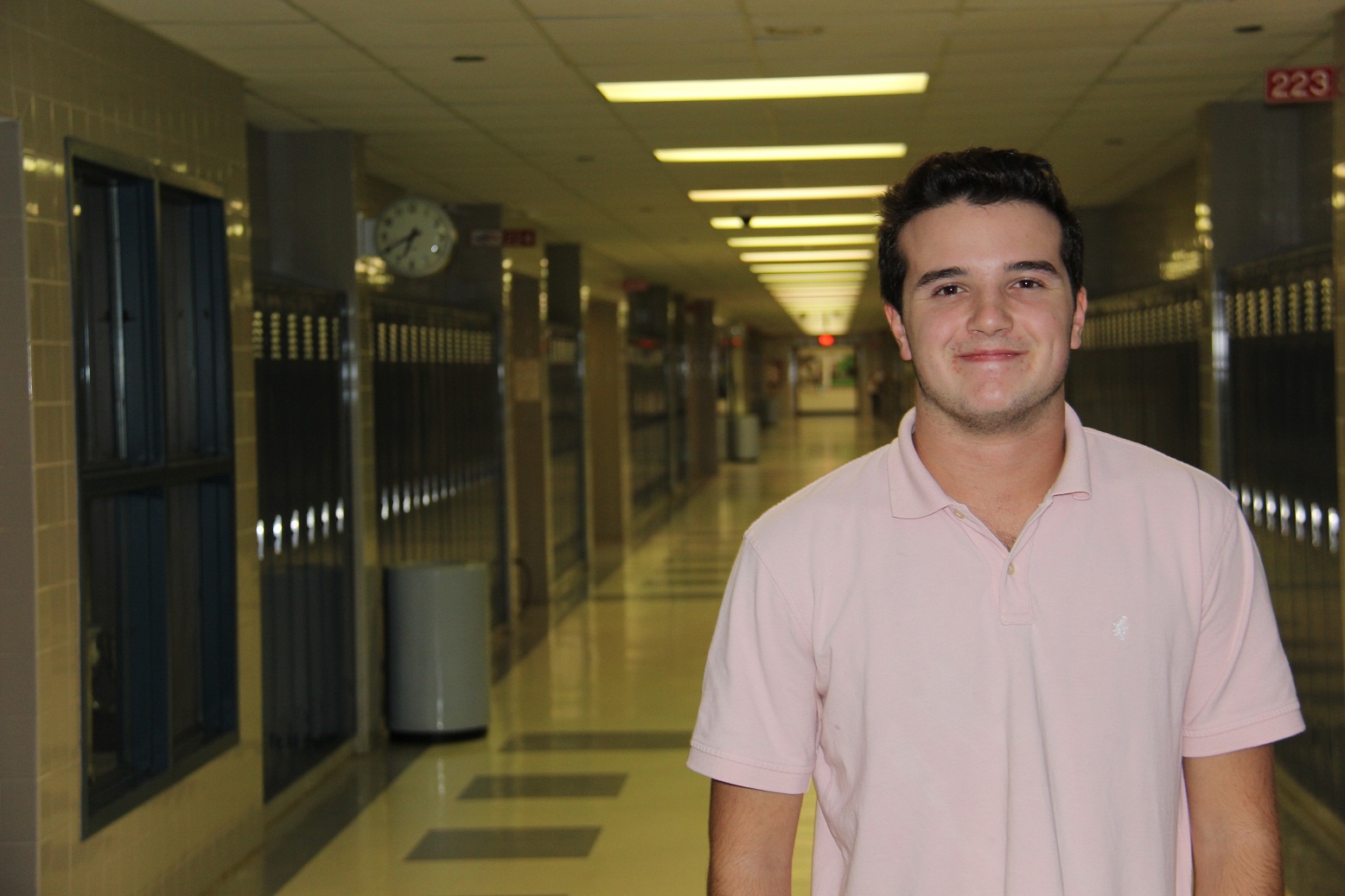 The Princess Anne High School junior is a student in the school’s arduous International Baccalaureate program, and in his time there, has been able to maintain his studies and his extracurricular work, including a summer internship with the city’s Department of Economic Development.

Additionally, he is currently in the second year of his two-year City Council-appointed term on the Parks and Recreation Commission. There, he helps to lend a student voice and insight into the city’s parks and recreation services.

“Parks and Recreation does some crazy behind-the-scenes stuff to keep the city beautiful, entertained and happy,” Roughton said. “We’re really lucky to have all the natural resources and human resources (we do)…Virginia Beach is a place a lot of people want to come to.”

For Roughton, seeing first-hand all that the city offers has been a source of inspiration.

“I think if you love something and appreciate something, it’s essential to spend your time and your resources to keep the reasons why you love it,” he said. “I want people to know how lucky we are to have resources here.”

According to Kris Troch, a social studies coordinator for Virginia Beach City Public Schools and one of Roughton’s former teachers, this tremendous passion for the community was the exact reason he was selected for the commission. In fact, it was Troch who nominated Roughton for the appointment.

“Tanner has a strong sense of community and responsibility for the community,” Troch said. “He respects others and makes meaningful contributions.  I felt very strongly that his ability to work with others and his initiative would be an asset to any team he joined… A critical thinker who is solution-oriented, he is a student who brings passion to his work and respects the community of learners surrounding him.”

For Roughton, being able to serve on the commission has been an education in and of itself.

“Some people don’t understand the functions of the city, the way laws are carried out, how services are provided to constituents,” Roughton said. “It’s cool to understand (those things) at my age.”

However, even the smaller minutia of how to hold a meeting has been exceptionally helpful for Roughton.

“Learning the whole collaboration thing,” Roughton said. “(It) resonates in any kind of meeting.”

Looking toward the future, Roughton has his sights set on attending the University of Virginia, where he would like to pursue a career in business or finance. He added that he still would find a way to stay connected to local government.

However, any direction he ultimately goes, Roughton credits the staff and teachers at Princess Anne High School for encouraging their students to pursue their aspirations.

“They have the ability to cultivate anyone,” Roughton said. “They believe passion is what carries you – ultimately – to success…They are the best teachers in the world.”

Last movie you saw:  Best of Me

Favorite Book: The Hermit is a Lonely Hunter

Best study tip: Time management. Make sure you allocate your time the best way you can use it.