Sometimes the one piece of advice you get proves to be the one to ignore.

More than six years ago, the Mikel family was stationed in Florida. They had received orders that they were next heading up to Hampton Roads.

Like any family about to settle into a new area, Lawrence’s parents talked with neighbors, colleagues and friends looking for advice on good schools in the area. They were given one simple message.

Stay out of Norfolk and avoid Green Run.

The Stallion senior, who has a 3.96 GPA and is ranked fourth in his class, openly talks about the important role the staff at Green Run played in his high school career. 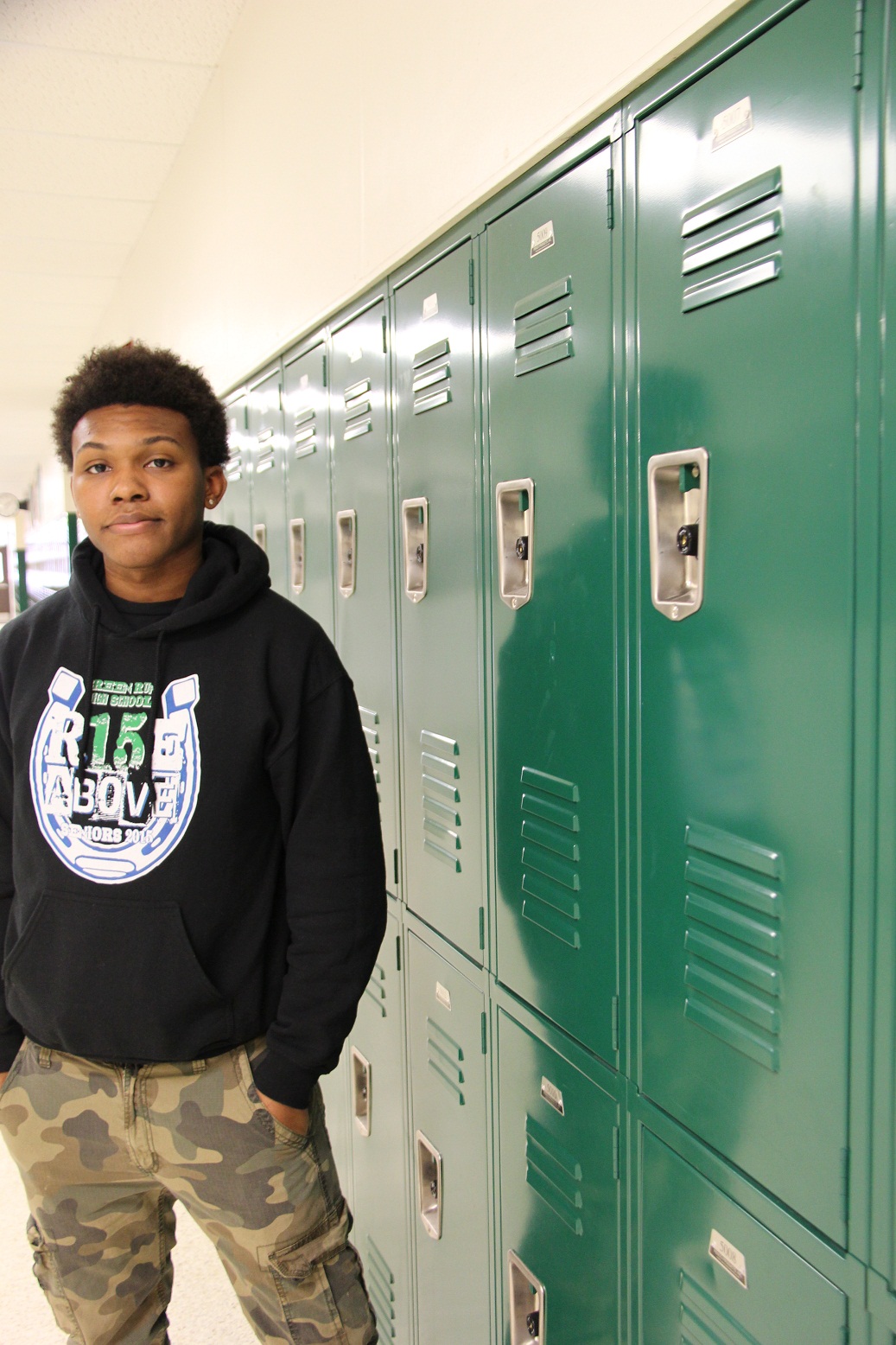 It was his counselor, Timothy Gamble, who saw his potential as an incoming freshman and put him in the school’s Early Scholars program. Then, later, Gamble combined forces with Mikel’s mother to get him to take a more rigorous course load.

“They kind of tag-teamed me and pushed me into AP courses,” Lawrence said. “I wouldn’t have done it without them.”

As a senior, he still regularly visits his former teachers. In fact, he asked his social studies teacher from his freshman year to write his letters of recommendation for college.

“The teachers, just their attitude to their students, I was blessed to have (them),” he said. “That’s something good to take away from school – beyond just an education.”

Although, Mikel is also proud of the opportunities his education is providing him.

As a freshman, he did well in his core classes and enjoyed the ease with which he handled his coursework.

Then, came the tag-team.

Mikel ended up relenting and, in his sophomore year, signed up for his first (of many) AP courses.

“It hit me: This isn’t as easy as regular core classes,” he said. “I had to come home and study for quizzes and tests.”

But it was well worth it.

“I feel like when you really have to work for (something), when you get that accomplishment, it feels better than when you’re breezing through it,” Mikel said.

This year, specifically, Mikel was dealt a whole new set of circumstances that he would have to work through.

After experiencing sleeping trouble at the beginning of the school year, Mikel went to the doctor’s office, where he was diagnosed with diabetes. On top of balancing a rigorous academic course load, applying to colleges and keeping up his conditioning for his soccer season, Mikel now had to set up a new diet regimen and new routine, including checking his blood throughout the day to monitor his sugar levels.

However, Mikel took even this new change in stride.

“I won’t call it an obstacle because it’s not keeping me from doing what I really want to do in life,” Mikel said. “I’ll just say it’s a hurdle.”

This optimistic attitude is just one of the attributes that school leaders say they have observed in working with Mikel.

“Lawrence is a tremendously motivated young man who is an exemplary role model for students at Green Run High School,” said Green Run principal Todd Tarkenton. “Lawrence is one who leads by example (and) he represents all that is good and wonderful in Stallion Country.”

As Mikel looks to the future, he is seriously considering the field of engineering. Until graduation comes, though, Mikel remains resolved to push himself – and his classmates at Green Run – as hard as possible.

“It’s not so much where you go to school; it’s your attitude going in to school,” Mikel said. “I came in looking to bring my dreams to life and that’s what’s going to happen.”

What’s the last book you read? The Scarlet Letter

What’s your best study tip? You have to find a study method that works for you.

Who is your favorite President? Obama. He brought about a shift in the way America sees itself.