On the afternoon before Thanksgiving break, hundreds of people gathered outside Pembroke Elementary School, spread across the bus loop and parking lot, to celebrate and give thanks during the school’s annual Unity Circle. 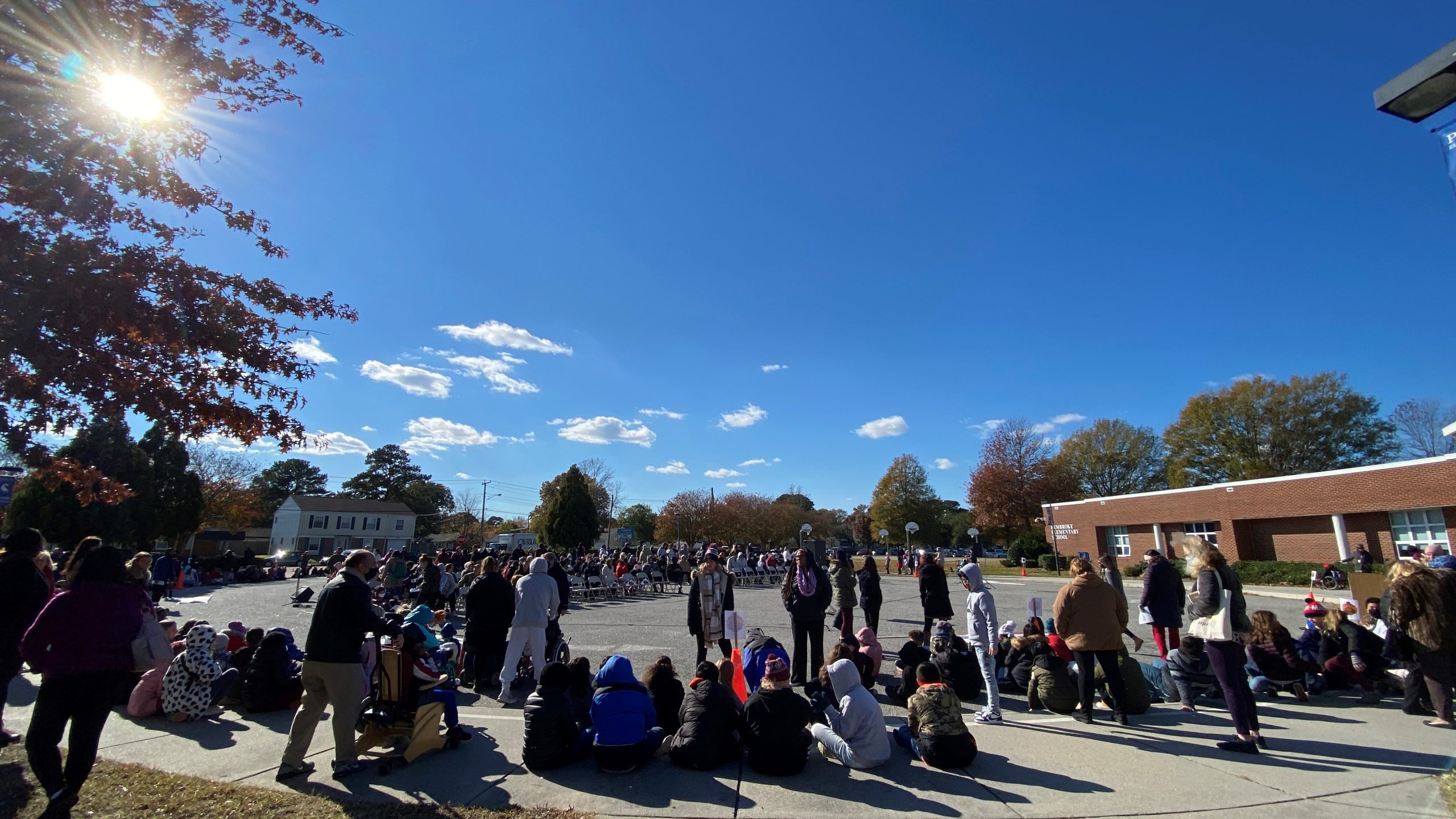 Last year’s celebration was canceled due to COVID-19, so this assembly was especially appreciated by those who missed the annual event, such as Assistant Principal Stephanie Lopez, who reflected on this, her 13th Unity Circle.

“The feeling of staff, students and community coming together to show gratitude and celebrate change,” she said. “It’s one of my favorite days of the year!”

“It’s heartwarming to see Pembroke continue the Unity Circle,” Hayes said. “I love this event and seeing the families and staff.”

Pembroke Principal Ryan Goldburg and her staff coordinated efforts for all students to participate by singing, clapping and dancing. 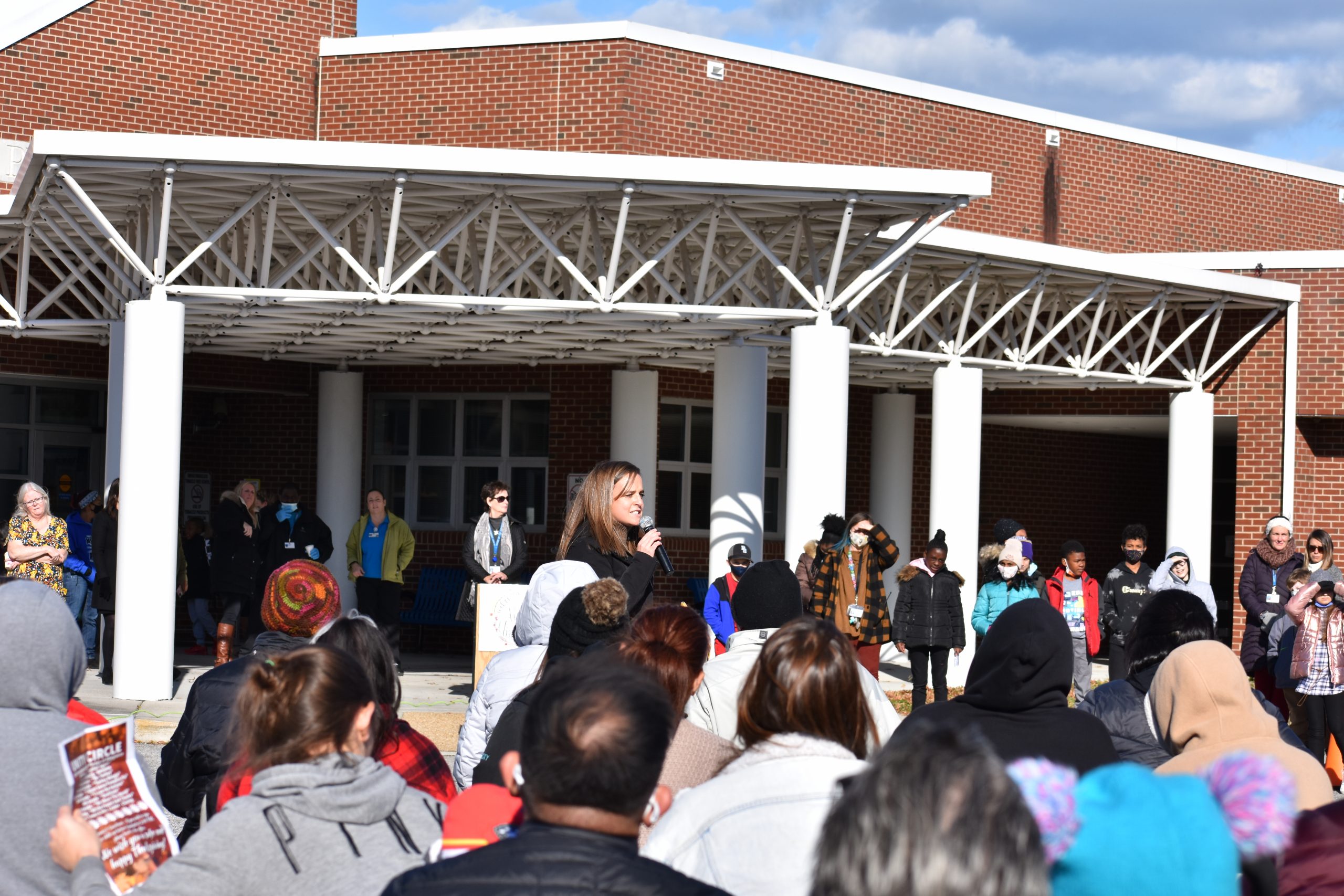 “I have a speaking part this year,” shared fifth grade student Jon Carter, who was charged with delivering a personal statement in front of his classmates.

“I’m just what the world needs,” he announced with a smile. The crowd erupted in applause.

Pembroke alumni returned to be part of this year’s Unity Circle, including Madeline and Chloe Haydon, who joined their brother, current fifth grader George Haydon, in the audience.

“It’s the best school with the best staff,” shared Madeline. 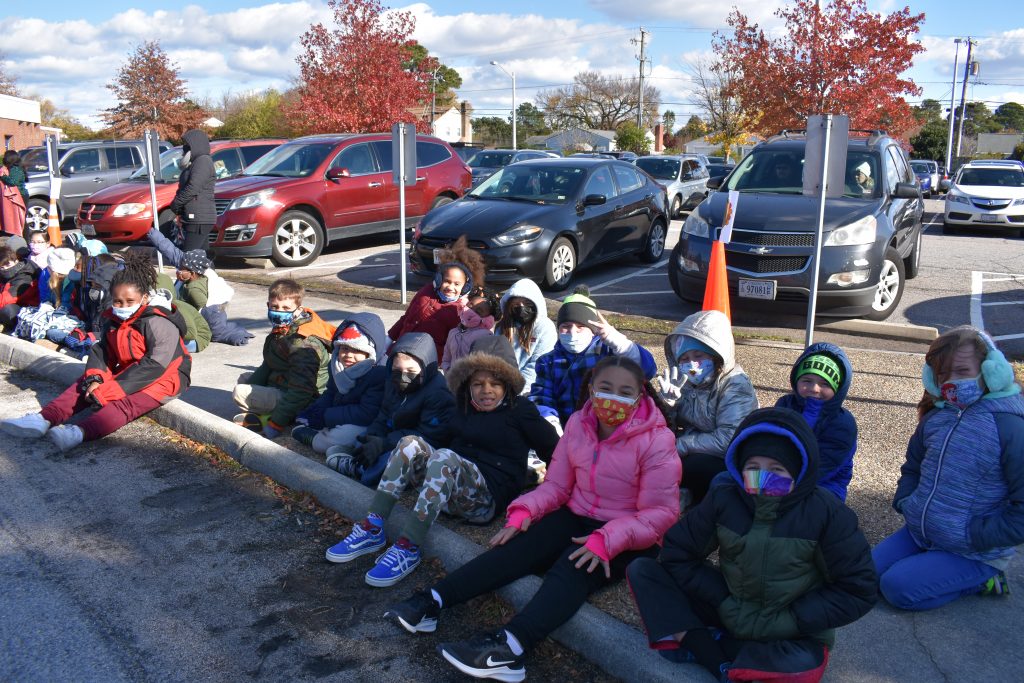 George said he loved the singing part of the ceremony and expressed his gratitude for his family and the “whole event.”

Fourth grade student Makayla Taylor was also a fan of the singing.

“My favorite song is ‘All The People Say Thanks,’” she said. “It’s the song at the end that everyone sings together.”

Following that final group sing-along, the crowd dispersed and each attendee was encouraged to reflect on the true meaning of the Unity Circle, a message shared in unison by the school’s administration, “Change sings with endless possibilities for you and me!”

-by Svetla Tomanova In early April, the Teacher of the Year committee shared the names of the finalists of the Virginia Beach City Public Schools’ 2023 Citywide Teacher of the […]