First Colonial High School’s debate team has won the Virginia High School League’s debate championship title in Class 6 for the third consecutive year. It also happens to be the team’s fifth state title in the past six years. 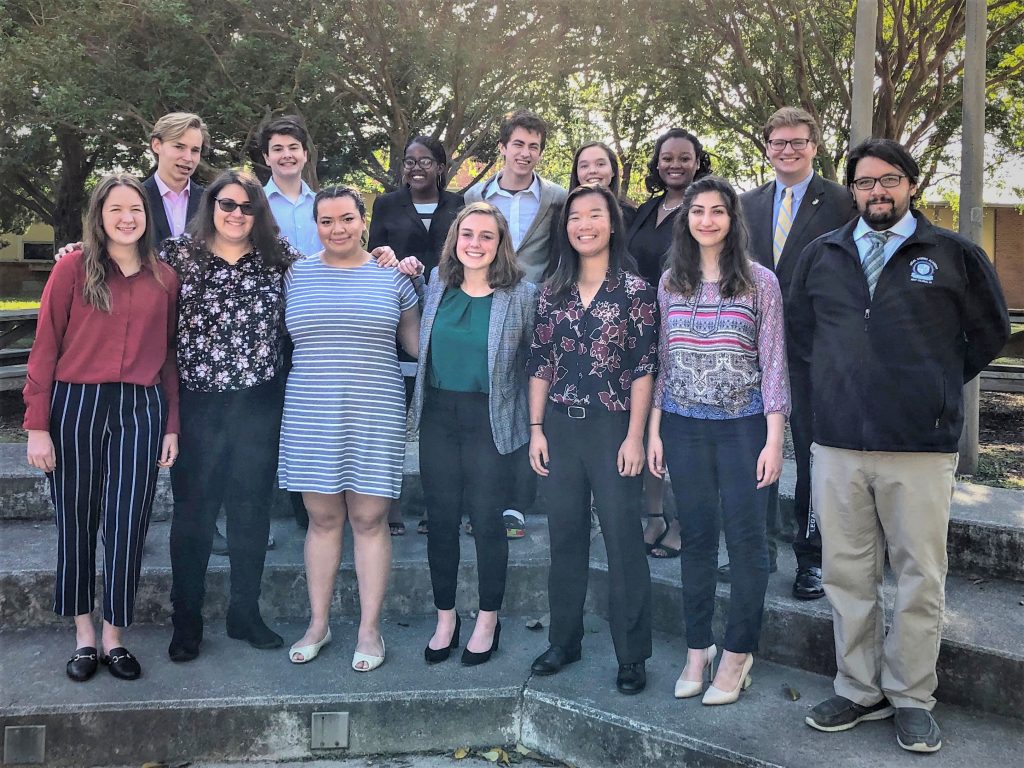 “If I look back 10 years ago and thought we could accomplish all this, I would have laughed at myself,” said Aaron Pratt, the team’s coach. He also teaches Advanced Placement (AP) human geography and ethics & law for the Legal Studies Academy.

During his tenure, the team has produced 10 State runner-ups and 17 State semi- finalists, nine individual champions in four categories of debate.

“The continual success of the First Colonial Speech & Debate program, which has over 50 student participants, reflects our school’s commitment to empowering students through developing their voice and agency,” Pratt contended. “We have become a family with a strong culture and it’s become self-sustaining now that I have students that I trust to train the younger ones.”

When talking to the debate students that word “family” comes up a lot. 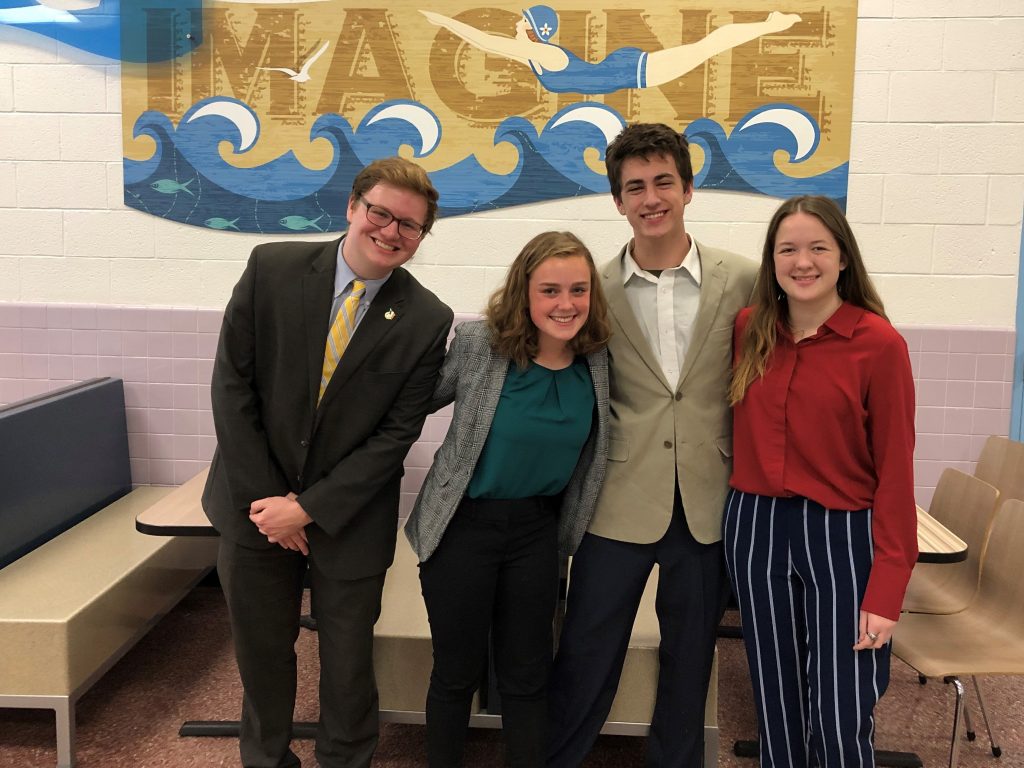 Anderson Smith is a freshman who admits to not being serious about debate at first, but now she is confident in her role as the future of the team. “Katelyn basically taught me everything I know. I have support all along the way. I always feel like I have a family.”

The “Katelyn” she acknowledges is senior Katelyn Monostori, a team captain, who also remarked on the legacy of the program. “I think we have a really strong system of teaching each other. I’ve learned from the seniors that graduated last year, and they learned from those seniors, and now as a senior, I’m teaching.  All of our alums are really great, they’ll always come back and teach a class, judge a tournament or give five pages of feedback on “’here’s how to better win that round.’”

Senior Ian Baumer is the team’s co-captain, a title he takes very seriously. “It’s not just prestige, it is responsibility,” he explained. “It is incumbent upon you to try to help others, to lead, to organize. It’s not something to be taken lightly. It’s not something that you should brag about. I try to do my part and lead by example.”

Monostori added, “A lot of people think of debaters as really political and really angry and just ready to argue. But you have to be open-minded to be able to do it. If you can’t understand where the other person is coming from, you can’t make an argument that actually addresses what they’re saying and why they feel that way.”

Now a rising senior, Caleb Knox was strongly encouraged by his parents to join the team in eighth grade after he “got into some trouble.” He has no regrets.

“There’s no better way to learn about something than everyone telling you how wrong about it you are,” he laughed. “It put me on this path where I’m really curious and I want to learn and want to know more and more and more. When you speak the truth and put it out in the air, you give it an opportunity to get slapped around; have everyone tell you it’s wrong on a million different levels. That’s where you really refine your ability to think and your ability to make decisions in everyday life.”

Knox, Smith and the other underclassmen all know the pressure is on next year to keep the trophies in their school. But their captains had sound advice for them.

“Don’t give in to pride or in to wanting to being the best on the team,” cautioned Monostori. “Even though you want to be the best and you want to win, don’t lose sight of a win for the team. It’s still a win.”

One thought on “No debating it: First Colonial team is the best”