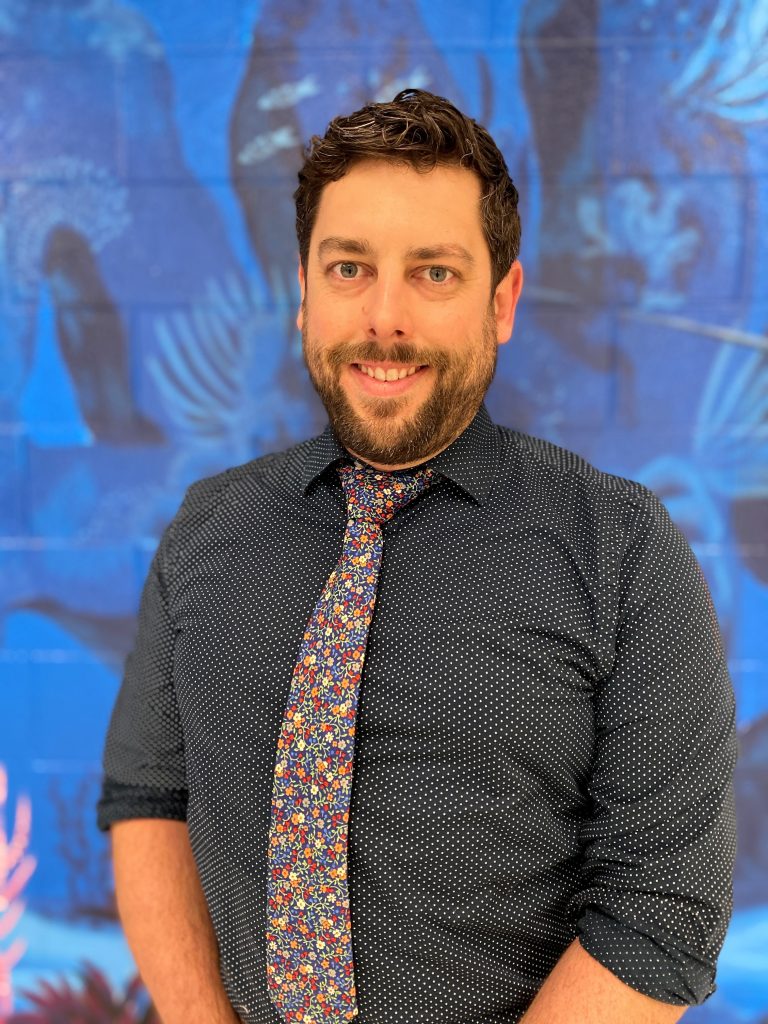 It all started in the ninth-grade English class, when high school freshman Joshua Whitlinger encountered a teacher, Mrs. Burr, who became the foundation for an inspiring career in education.

Before joining the ranks of Virginia Beach City Public Schools (VBCPS), Whitlinger was selected by NASA to attend the Wallops Rocket Academy for Teachers & Students (WRATS), where he and a cohort of national science teachers designed rockets and curriculum that could be available to educators and students internationally.

His impressive list of professional accomplishments and community involvement doesn’t stop there. Whitlinger was previously nominated twice for teacher of the year. In addition to earning recognition for his use of Gizmos (digital science experiments) and E-science (digital science text), he received the 2020 Distinguished Educator Award for Plaza Middle School.

Some of his scientific and collaborative endeavors include the introduction of the Trout in the Classroom program to VBCPS.

“Over 600 students participated in the project and over 100 wild trout were raised and released for conservation in Virginia’s watersheds,” explained Whitlinger in his Teacher of the Year application.

Whitlinger is widely respected for his successful efforts to develop a curriculum that seamlessly blended students in both virtual and face-to-face environments. He always finds new ways to motivate, challenge and support everyone in his community. 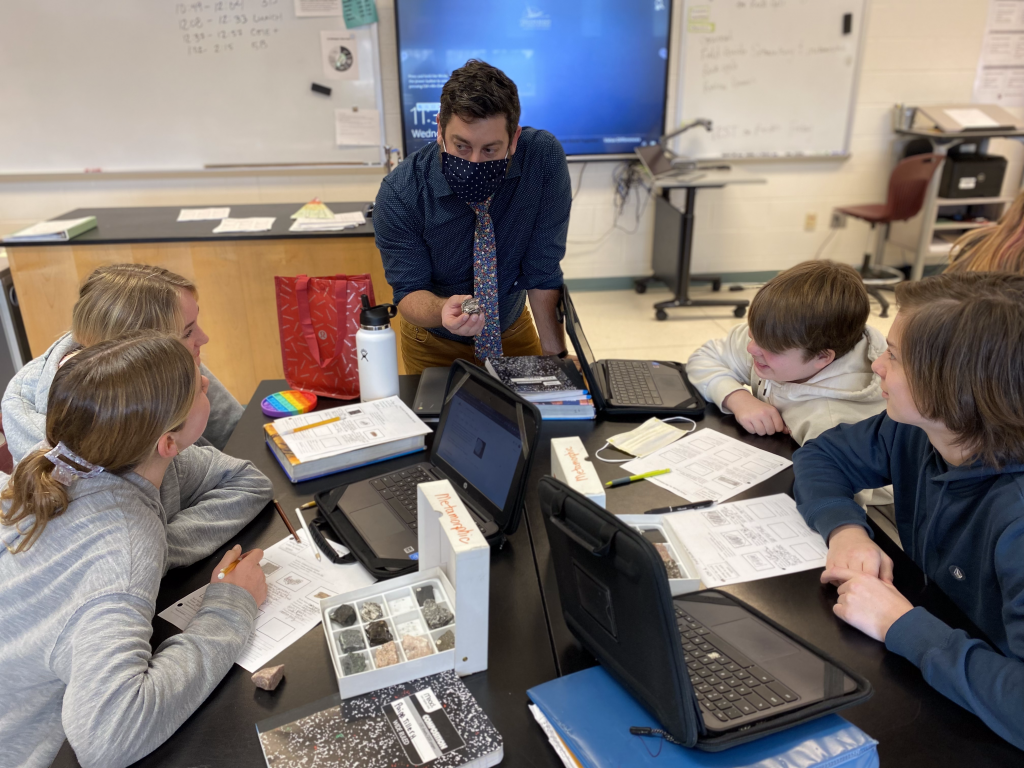 What’s more, he strives to be part of the student community, “whether that is reading the books they read, watching the shows they watch, and being familiar with the technology they use,” penned Whitlinger in his submission.

“I teach because it is my duty to support students, colleagues, and parents in my community to develop well-rounded citizens,” Whitlinger added. “This means inviting community and culture into my classroom every day, even in the form of a guinea pig named Dennis.”

Whitlinger empowers his fellow educators as well. His colleague, Carolyn Hedrick, described him as “a class act” and highlighted in her recommendation letter his “team building and communication skills.”

His teaching philosophy is simple: Every day is an opportunity to get to know a student, challenge them to make positive decisions, and change a student’s life.

Even today, Joshua Whitlinger harkens back to his time in Mrs. Burr’s class and realizes that she was the first teacher he had who provided “meaningful student agency while supporting and encouraging her students in a way that made them believe they could achieve anything.”